Running a global streaming video empire can get expensive. Netflix (NASDAQ:NFLX) is set to shell out $8 billion across its key investment priorities this year, up from about $6 billion in 2016.

Here's where that mountain of cash will be going.

Content is by far the biggest spending priority. CEO Reed Hastings and his team project that they'll release 1,000 hours of programming exclusive to its service in 2017, up from 700 hours last year. As a result, content spending should spike to $6 billion from $5 billion a year ago. 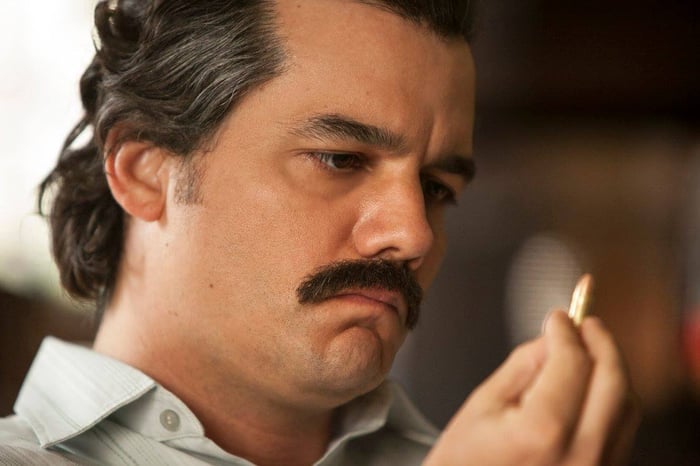 It's a seller's market for content right now, with rival studios from Amazon's streaming service, to Time Warner's HBO, to established cable networks all paying top dollar for hits. However, Netflix has a few advantages that help cut against those rising costs.

First, thanks to its presence in all markets worldwide (except China), the company can secure global rights to original shows that have more attractive terms than country-by-country or regional deals. Second, its deep trove of user viewing data allows it to quickly learn what's generating the most engagement, relative to the content's cost, and adjust accordingly. Netflix's biggest lesson lately has been that hit originals such as Marvel's Luke Cage and The Crown do well in every geography. "It is clear to us that high quality content travels well across borders," Hastings said in his January letter to shareholders.

Besides the massive spending commitment, this focus on originals also means Netflix will remain in a cash crunch going forward. Despite rising profitability, the cash-upfront nature of this programming guarantees the need for additional debt to fund the streamer's capital needs.

Netflix is slated to spend $1 billion on marketing in 2017 doing what management describes as "getting people so excited about our content that they join" the service. The outlay represents no growth over last year because that sales pitch has become much easier thanks to the company's improved content portfolio. For example, when Hastings was asked about an accelerating subscriber growth pace in Europe, he said it wasn't due to increased ad spending or any other marketing tactic. Instead, "There was just the steady discipline of staying on our game of great shows, great movies, and the enjoyment continues to increase."

That's great news for the business, since it points to rising profitability. Netflix scaled back on its marketing spending in the U.S. last year, and that helped push contribution margin up to 38% of revenue from 34% even as it added a net 5 million new users. Investors can expect to see a similar profit-boosting story play out over time as the newest international markets mature.

Executives have dedicated $1 billion in the budget for technology and product development this year, up from last year's $800 million. This expense describes improvements to the streaming video experience such as localizing content and bulking up data delivery capabilities. Streaming fans should remember the latest tweak to grow out of this spending: An offline viewing mode that lets viewers download shows directly to their mobile devices.

Netflix works hard behind the scenes to upgrade its service so that it can stay well ahead of the competition. Early last year it released a new video-encoding approach that generated a 20% boost in streaming quality -- or a 20% decline in data consumption -- to name just one example. There will be more initiatives aimed at those same goals in 2017 as the U.S. market moves toward high-definition streaming and as Netflix seeks to boost engagement in younger geographies that suffer from spotty, more expensive, internet access.

Despite the increased overall spending, Hastings and his team believe they'll see solid earnings growth, with operating profitability doubling to 7% this year before ideally climbing into the double-digits for the first time since Netflix's DVD-focused days.