OraSure Technologies (NASDAQ:OSUR) stock is up 24% at 12:53 p.m. EST after the company announced solid fourth-quarter earnings yesterday after the closing bell. The test maker also announced guidance for the first quarter, which doesn't look too shabby.

The international sales benefited from an $18 million contract with an unnamed foreign government, mainly for shipments of OraQuick HCV tests. The shipments started in the fourth quarter and will continue throughout 2017. 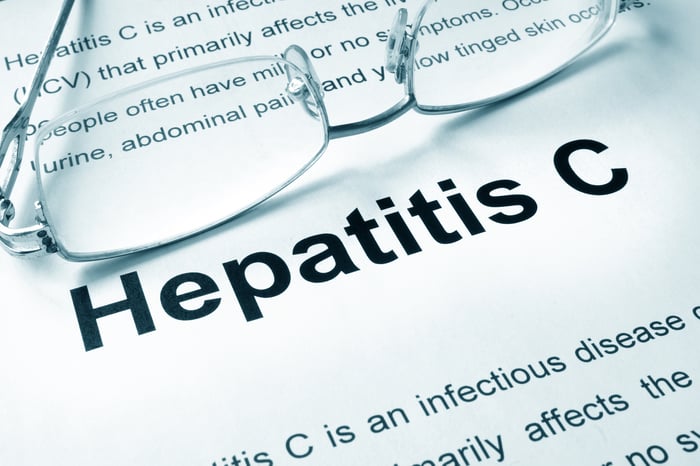 The overall revenue line benefited from recognition of revenue from OraSure's HCV co-promotion agreement with AbbVie (NYSE:ABBV), which was terminated at the end of the year.

On the bottom line, OraSure Technologies made $0.13 per share, up 62.5% from the $0.08 per share in the year-ago quarter. The bottom line was able to grow faster than revenue thanks to lower operating expenses from a variety of sources, including lower costs from OraSure's part of the AbbVie agreement, lower commissions, a reduction in bad debt, and a benefit form a dispute settlement with a supplier of raw materials.

Management is guiding for revenue of $31 million to $31.5 million in the first quarter. While that includes the loss of the AbbVie revenue, it's a nice 21% to 23% increase over the year-ago quarter, thanks to the aforementioned international contract.

For earnings, management thinks the bottom line will come in between $0.17 to $0.18 per share, which includes a previously announced $12.5 million litigation settlement with AncestryDNA.