Quarterly revenue grew 144.3% year over year, to $273.9 million, primarily driven by a license agreement signed during the quarter with Apple. As a result of that agreement, the past patent royalties line item totaled $180.3 million for the quarter. Meanwhile, recurring revenue for the quarter was $93.6 million, which was flat from the same year-ago period and comprised of both current patent royalties and current technology solutions revenue. On the bottom line, net income grew 313.6% year over year, to $136.5 million, or $3.85 per diluted share. 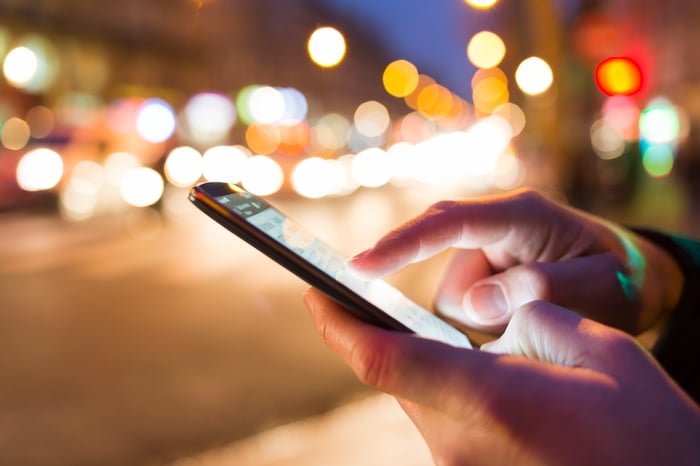 For the current quarter, InterDigital anticipates revenue between $91 million and $96 million, comprised entirely of recurring revenue from per-unit licenses signed in the fourth quarter and new agreements signed over the past year. By comparison, Wall Street was modeling higher first-quarter 2017 revenue of $113.7 million.

InterDigital also noted that guidance doesn't include the potential impact of any new patent license, technology solutions, patent sale agreements, or dispute resolutions that might be signed in the coming quarter. But with InterDigital stock still up nearly 25% since the beginning of November, and given the company's light revenue outlook, it's no surprise to see investors taking some of their profits off the table today.