Shares of 21Vianet Group Inc. (NASDAQ:VNET) were down 15.1% as of 11:30 a.m. EST Thursday after the Chinese internet and data center service provider announced solid fourth-quarter 2016 results, but followed with disappointing guidance.

By comparison, analysts' consensus estimates called for a wider net loss of $0.14 per share. 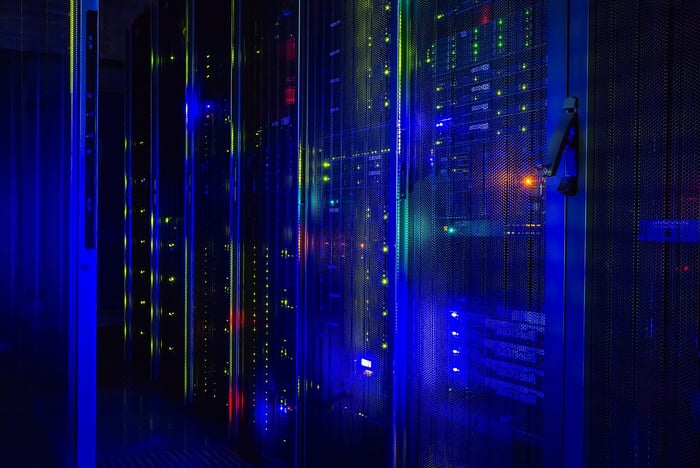 For the current quarter, 21Vianet anticipates revenue in the range of 820 million yuan to 880 million yuan, the midpoint of which represents a 1.4% decline from 862.3 million yuan in last year's first quarter. By contrast, Wall Street was modeling 8.9% year-over-year growth for Q1.

In the end, that doesn't rule out the possibility that 21Vianet's top-line guidance is conservative. But our market is a forward-looking machine, and it's no surprise to see shares pulling back today as investors anticipate 21Vianet's underwhelming growth.