The rent-to-own retailer jumped on a strong earnings report.

Shares of Conn's Inc (CONN 0.00%) were gunning higher today after the rent-to-own specialist blew past estimates in its fourth-quarter earnings report. As of 12:50 p.m. EDT, the stock was up 27%.

Conn's posted an adjusted per-share profit of $0.05 a share, which was below the $0.11 it reported a year ago, but topped expectations of a loss of $0.11 per share. The retailer, which offers financing for customers, said overall revenue fell 5.2% to $432.8 million, though that was also better than the consensus at $431.1 million. Same-store sales were down 8.9% in the period as the company tightened underwriting requirements after experiencing excessive defaults in 2014. 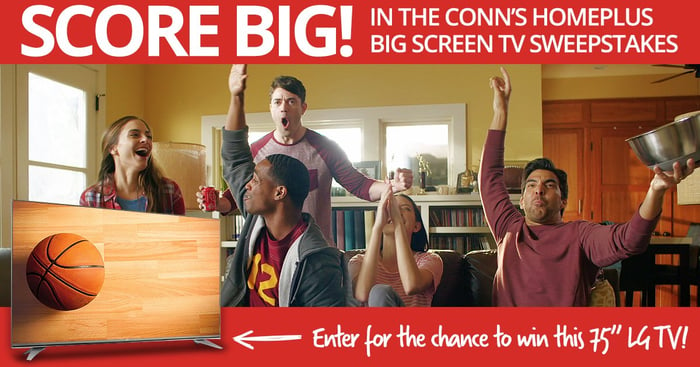 Conn's CEO Norm Miller said the retail business had a "strong fourth quarter," noting that the company had focused on turning around the credit operation during the year. Conn's saw promising results, as the weighted average interest rate has improved from 22% in September to 28%.

Looking ahead, Conn's guidance was also encouraging, as the company is expected to return to full-year profitability. However, it still sees same-store sales falling in the mid-teens in the first quarter. Conn's credit business separates it from most retailers, meaning same-store sales isn't the primary metric, as the credit business been the key challenge for management in recent years. The segment contributed an operating loss of $95 million last year, while the retail side was profitable.

For the current quarter, management sees its provision for bad debts falling sequentially. If it can keep that number moving lower, Conn's should be able to return to profitability and the stock will move higher.