Please ensure Javascript is enabled for purposes of website accessibility
Log In Help Join The Motley Fool
Free Article Join Over 1 Million Premium Members And Get More In-Depth Stock Guidance and Research
By Reuben Gregg Brewer - Apr 7, 2017 at 9:11AM

SunCoke Energy is in a holding pattern right now, and that's left investors to wonder what could happen.

SunCoke Energy, Inc.'s (SXC -0.50%) stock fell over 11% in March. SunCoke Energy Partners (SXCP) wasn't far behind, with a nearly 10% drop. That was just a continuation of a longer-term trend, as both were down nearly 21% between January and the end of March.

One big issue for SunCoke and SunCoke Energy Partners has been a volatile metallurgical coal market. Although both make their money by delivering met coal, not mining it, the price of this type of coal has been incredibly volatile. And both SunCoke and SunCoke Energy Partners have been caught up in that volatility to some degree. China, not surprisingly, has been a major driver here, though the so-called "Trump trade" and its slow unwind is probably a factor, too (met coal is a key ingredient in the production of steel). 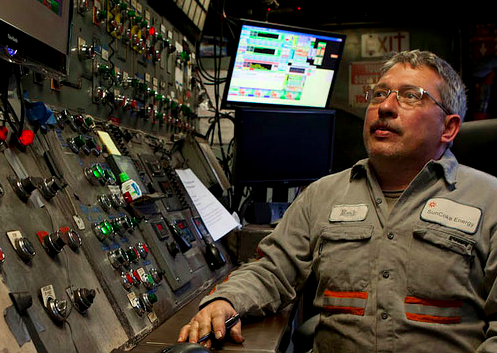 That could mean just about anything, and Wall Street hates uncertainty. Add to this that SunCoke has put its capital-allocation plans on hold until it knows more about the outcome of the deal, and you can see why investors would be taking a wait-and-see attitude -- and be less supportive of the shares.

Because of the pending acquisition, SunCoke and SunCoke Energy Partners are really special-situation plays at this point. It's clearly too soon to tell what, if anything, is going to happen. Only investors who like stepping into such situations should be looking at either of these met-coal players.

Why SunCoke Energy Is Surging Today