The mortgage specialist tumbled because of a lawsuit against Ocwen Financial.

Shares of Altisource Portfolio Solutions S.A. (ASPS -0.68%) were plunging today, falling in tandem with Ocwen Financial (OCN 0.14%), which was down as much as 61% after the Consumer Financial Protection Bureau said it would sue the mortgage servicer on charges of making widespread errors and illegally foreclosing on homeowners.

Ocwen and Altisource are closely connected. Altisource was formerly known as Ocwen Solutions, which Ocwen Financial then spun off in 2009. Today, Ocwen is still Altisource's biggest client, and Altisource revealed earlier this year that the CFPB was investigating its relationship with Ocwen. 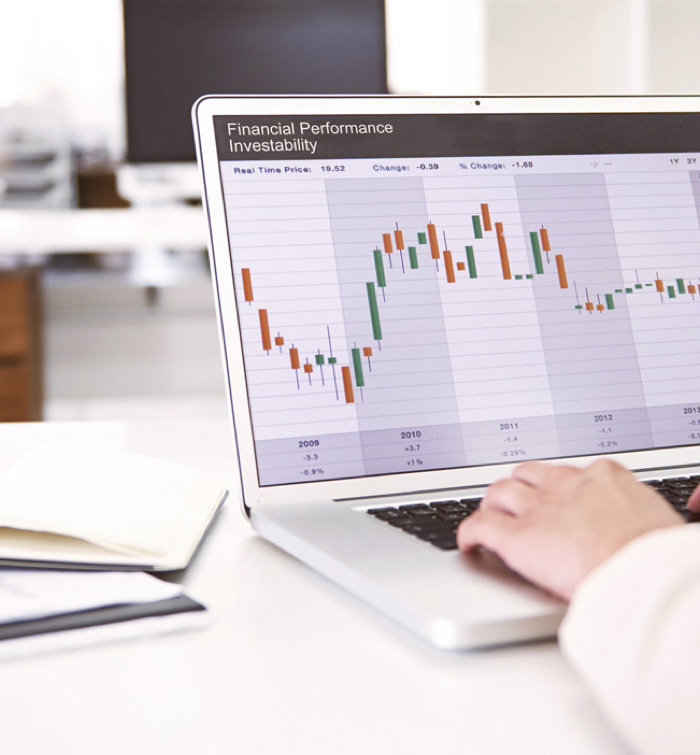 Last year, the SEC fined Ocwen $2 million over its relationship with Altisource, along with other infractions.  Ocwen's future now seems to be in jeopardy pending this investigation, and its bankruptcy would weigh on Alitsource's performance.

A group of state mortgage regulators also said they would block Ocwen from acquiring new business, as one regulator said that the company "consistently failed to correct deficient business practices that cause harm to borrowers."

In response, Ocwen accused the CFPB of being "politically motivated" as Republicans in Congress have threatened to dismantle it. A cease-and-desist order from North Carolina also said the company's future as a going concern will be in doubt because of regulatory fines and operational fixes.

Expect both stocks to be volatile in the coming weeks as Ocwen reacts to the charges.