Can you guess which restaurant is the leader in customer satisfaction? 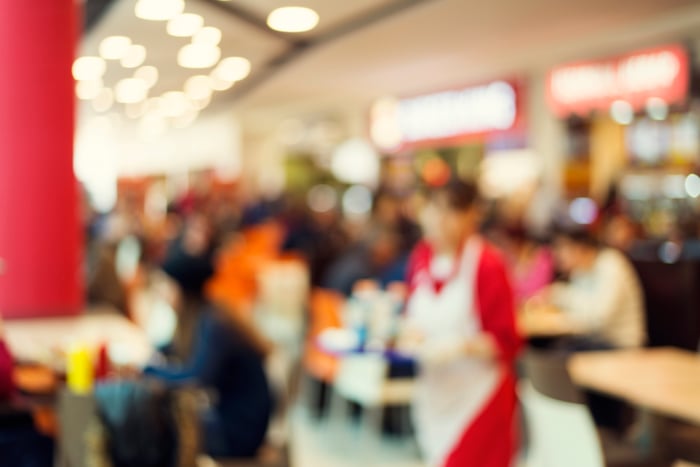 Customer satisfaction is key to success in business, especially in the restaurant industry. Restaurants depend on both word-of-mouth advertising and repeat customers, and without them, their business tends to sink. Plummeting sales at Chipotle Mexican Grill (CMG 4.59%) following the recent E. coli scandal show how quickly things can go sour.

Let's take a look at the 10 fast-food chains with the happiest customers, according to the American Consumer Satisfaction Index. There were 17 restaurants on the list, and these 10 topped the rankings on a scale of 0 to 100. 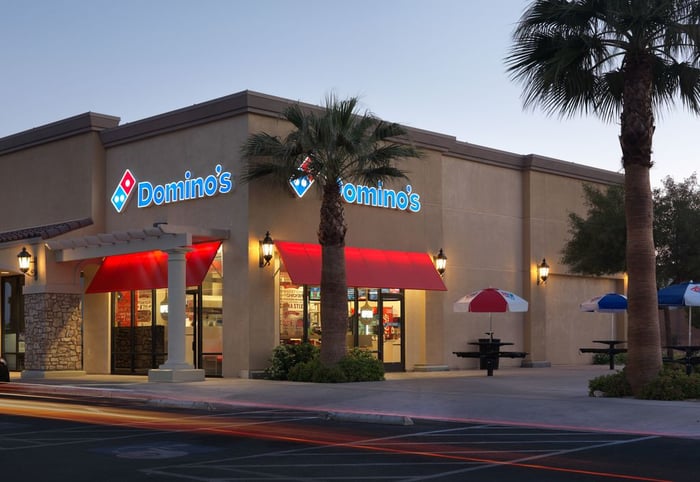 Rating a 78 on the American Consumer Satisfaction Index's Restaurant Report 2016, Domino's Pizza (DPZ 2.90%) has been one of the best-performing stocks on the market. This is due to improved food quality, and the company's embrace of technology to make it easier for customers to order, even allowing them to track the status of their pizza. Domino's score improved by three points from 2015, and is significantly better than its scores in the 1990s, which ranged between 67 and 70. 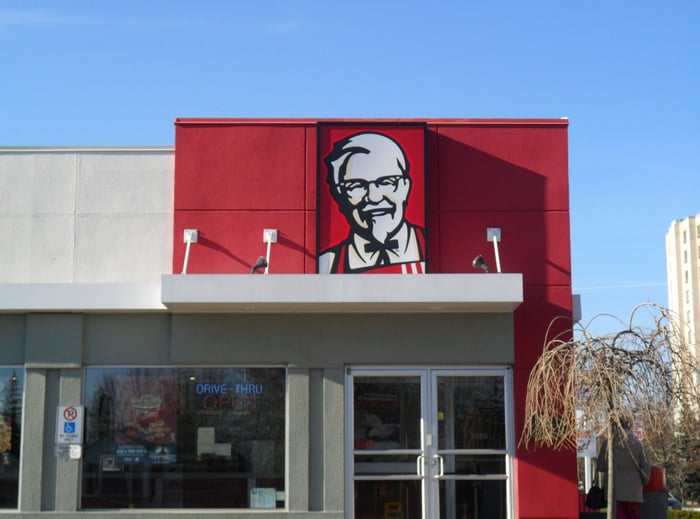 Like Domino's Pizza, the KFC division of Yum! Brands (YUM 1.71%) saw its score jump last year, improving from 73 to 78.  KFC had been closing U.S. locations, but he company is coming back with a renewed commitment to food quality, and is bringing back the Colonel Sanders character in its marketing campaigns. Sales are on the rise. 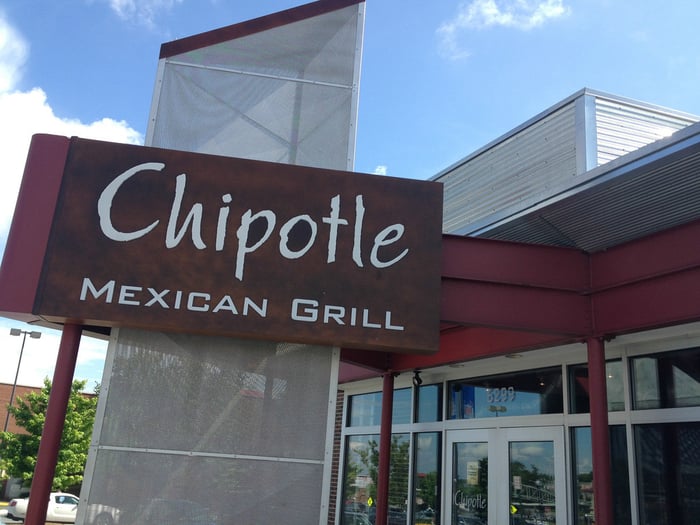 Unlike the two other companies ranking at 78, Chipotle saw its customer satisfaction score fall last year, from 83 to 78. The E. coli crisis was the culprit, as comparable sales last year fell by more than 20%. Despite that stumble, Chipotle's restaurants remain popular compared to the rest of the industry, with average unit volumes of $1.87 million in 2016, putting the chain in the top 15 among all fast-food restaurants. 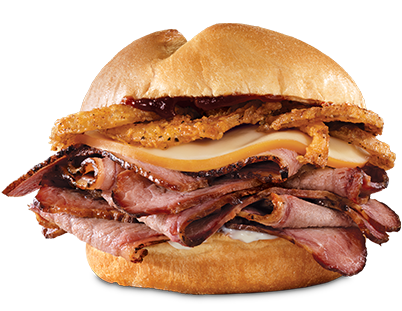 Like KFC, Arby's (a privately held chain) seems to be in the midst of a surprising turnaround, as its customer satisfaction score jumped from 74 to 80 last year. The sandwich specialist was panned for its poor-quality food for years by comedian Jon Stewart, among others. However, a commitment to providing better meats, including slow-cooking them, and an ad campaign communicating that message have helped the company boost its image and sales. 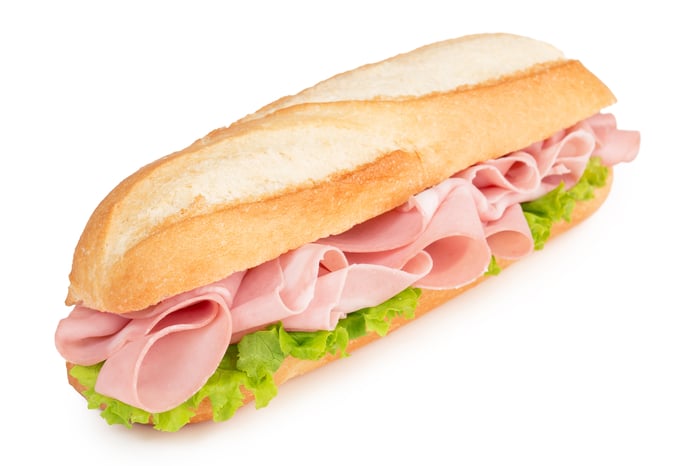 Privately held Subway is the most ubiquitous restaurant chain in the world, with more than 40,000 locations. While that fact is no guarantee of customer satisfaction, the sandwich chain managed to improve from 77 last year to 80 in the ACSI survey. Subway has also made efforts to improve its food quality, changing the way it bakes bread and its recipes for roast beef and other products. 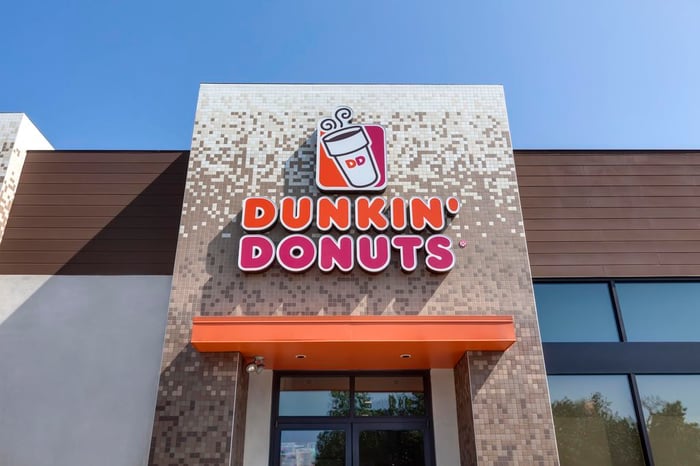 Dunkin' Brands' (DNKN) Dunkin' Donuts tied Subway and Arby's with a score of 80, improving from 78 the year before. Dunkin' also beat rival Starbucks, which received a 75. Dunkin' is known for its loyal fan base; the company is heavily concentrated in the Northeast and tends to target a more blue-collar following than its Seattle-based rival. Like other chains on the list, Dunkin' has been busy improving stores and adding new menu items. Last year, the coffee chain's comparable sales grew by 1.6%. 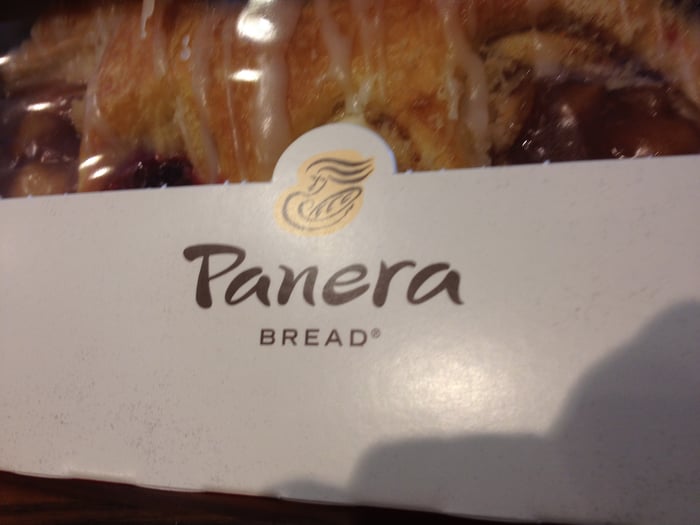 One of the oldest fast-casual brands, Panera Bread (PNRA) has long been a darling of customers and investors alike. With $2.5 million in average unit sales, the company is among the most popular fast-food restaurants. Its customer satisfaction score increased by a point last year to 81, as it made improvements to mobile ordering, focused on catering, and added in-store kiosks, which have helped improve customer service and cut down lines. 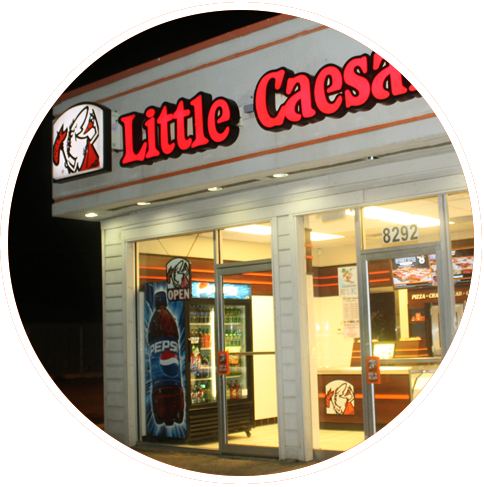 Privately held pizza chain Little Caesars improved all the way from 74 in 2015 to 81 last year, the biggest jump of any fast-food chain. The company has been noted for value, which may explain the strong performance in customer satisfaction, as value is a key factor. Like other pizza chains, Little Caesars' restaurants are low-traffic, with average unit volumes of $815,000.

The third pizza chain on the list, Papa John's (PZZA 3.57%) may be benefiting from its sector as much as its operations, as delivery has becoming increasingly popular in the e-commerce age. Notably, there are no burger chains among the top 10. The company's score increased from 78 to 82 last year. Like Domino's, Papa John's has stepped up efforts in payment methods and in quality, removing high-fructose corn syrup (among other changes). In 2016, the chain's comparable sales increased 3.5% in North America and 6% internationally. 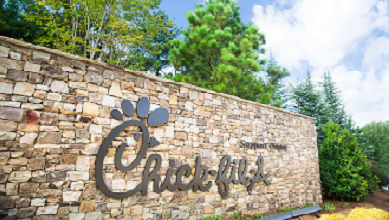 The popular chicken chain landed at the top of the list for the second year in a row, as its customer-satisfaction score increased a point to 87. Not only does Chick-fil-A rank at the top for customer satisfaction, but it also has higher average unit volumes than any other major chain at an estimated $3.44 million, in spite of being closed on Sundays. Clearly, the privately held company's excellence in customer satisfaction is a major reason for its industry-leading sales.