Fifth Street Asset Management is rumored to be on the auction block, which should concern shareholders of its publicly traded BDCs. 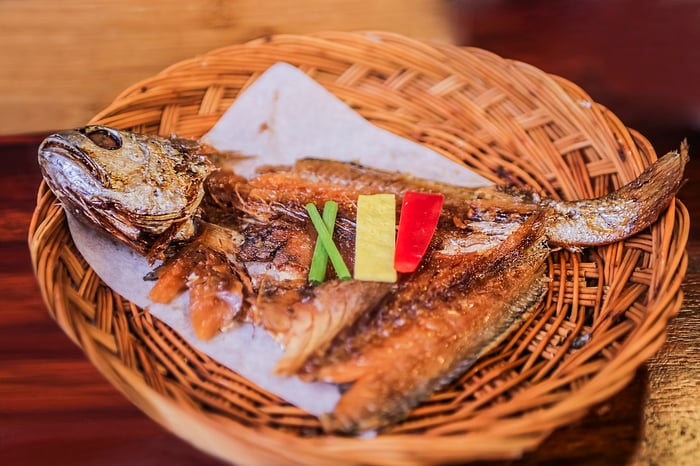