Here's what investors need to know ahead of the internet search giant's first-quarter report.

Shares of Google parent Alphabet ( GOOG 1.52% ) ( GOOGL 1.36% ) are up 23% over the past year, including a nearly 13% climb in 2017 (as of this writing) to sit near all-time highs. The internet-search behemoth can thank its exceptional fourth-quarter 2016 results, announced in late January, for that climb, driven by the success of its mobile search and YouTube platforms, as well as momentum in its early-stage "other bets" businesses.

But at least in the near term, this week's report will show whether Alphabet was able to sustain its momentum as it kicked off the new year. So let's take a closer look at what investors should be watching when Alphabet reports tomorrow, after the market closes. 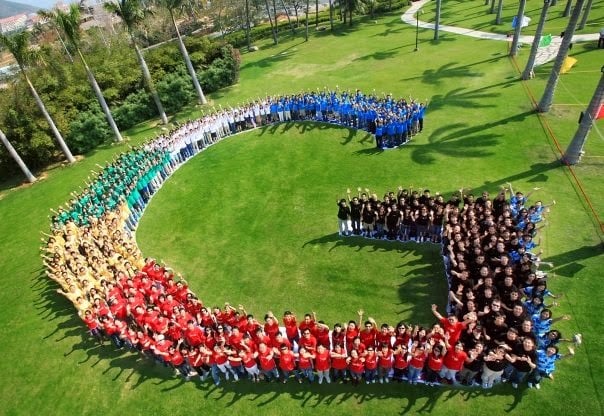 First, keep in mind that Alphabet doesn't provide specific quarterly revenue or earnings guidance. So for perspective -- while we don't typically pay close attention to Wall Street's demands -- consensus estimates predict first-quarter revenue will climb 19.4% year over year, to roughly $24.19 billion, and translate to earnings of $7.40 per share.

More broadly speaking, management did tell investors last quarter that Alphabet plans to focus its efforts this year both on continuing the momentum of Google's core advertising business (which we'll discuss more below), and simultaneously investing in newer diversified revenue streams including Google Play, hardware like Chromecast and the Pixel smartphone, and Google's cloud computing and hosting platforms.

"G" is for Google

In keeping with Alphabet's reorganization and shift toward segment-based reporting just over a year ago, expect to see a breakdown of the company's two primary operating segments: Google and "Other Bets."

The former is the financial core of Alphabet's business, encompassing Search, Android, Maps, Chrome, Google Play, Gmail, and YouTube, as well as Commerce, Apps, Cloud, and hardware. Together, these services represented nearly 99% of Alphabet's total $26 billion in revenue and all operating income last quarter. Within that, advertising revenue comprised almost 86% of total revenue last quarter. But don't be surprised if advertising's influence falls as contributions from non-advertising businesses increase.

Alphabet will also break those results down to help investors better understand its ad revenue, including the growth and percentage that came from its own properties versus network member sites. We'll also see the latest growth in aggregate paid clicks (up 36% year over year last quarter), as well as aggregate cost per click, the latter of which measures how much Google makes per ad. Note, however, that aggregate cost per click has steadily declined in recent quarters -- the metric fell 15% in Q4 -- thanks to enviable growth at YouTube, where the TrueView ad format monetizes at lower rates as a byproduct of reaching consumers earlier in the purchase funnel.

What to watch in Other Bets

Of course, those losses are more than recouped through Alphabet's immensely profitable Google operations. And Alphabet management will likely reiterate that investors would do best to view Other Bets through a long-term lens, noting that their eventual success could hold the key to unlocking several multibillion-dollar industries.

In any case, tomorrow's report will give us a peek at Alphabet's progress toward that end. So be sure to check back to see how it fares.