Stocks had their worst day of the year so far on Wednesday, with the Dow, S&P 500, and Nasdaq Composite all declining sharply from their recent advances. The Nasdaq Composite had risen the furthest and therefore had the most ground to lose, closing the day with a 2.5% loss, but the Dow and S&P 500 weren't far behind with drops of almost 2%. Fears about growing controversy concerning President Trump and investigations of members of his administration finally led to significant selling pressure from traders, and market participants are now betting that many of the initiatives that the new president had proposed might not happen.

In addition, some company-specific news pushed stocks lower, and American Eagle Outfitters (NYSE:AEO), CoreCivic (NYSE:CXW), and Advanced Micro Devices (NASDAQ:AMD) were among the worst performers on the day. Below, we'll look more closely at these stocks to tell you why they did so poorly.

Shares of American Eagle Outfitters dropped 15% in the wake of the company's first-quarter financial report. The teen retailer managed to boost comparable sales by 2%, but adjusted operating income was down by more than a quarter from the year-ago period. More disconcerting was the fact that American Eagle now projects that its second-quarter results won't be as strong as investors had hoped, and restructuring plans will likely accelerate and include the closing of 25 to 40 store locations during the full year. In the long run, the retailer is hopeful that its actions will help to return American Eagle to a growth trajectory. But after today's report, it looks like any rebound won't come nearly as quickly as many had hoped. 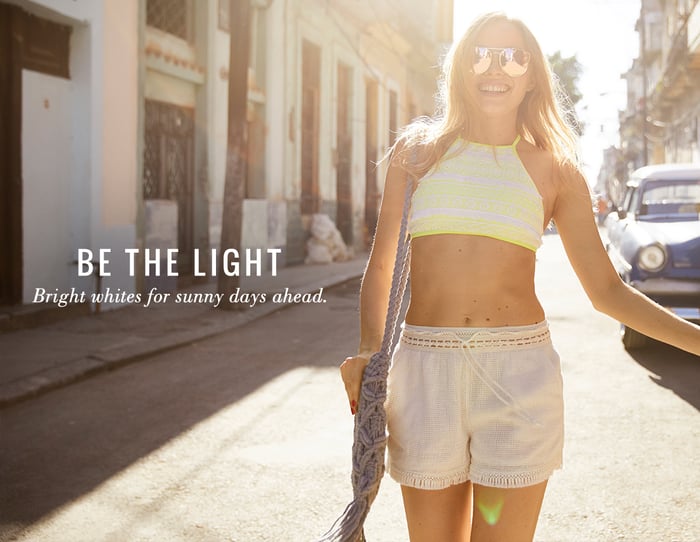 CoreCivic stock dropped 10% after the political fallout hit the private prison services company hard. The stock had seen gains of more than 70% after the November election, with many seeing the potential for expanded use of privately run detention facilities under the Trump administration. However, the company formerly known as Corrections Corp. of America could face more difficulties if Washington gridlock worsens during the current controversy. If things blow over for the White House, then the drop in shares of CoreCivic and peers in the private prison industry could well look like an overreaction in the long run. Yet if the crisis doesn't end favorably, then CoreCivic could have more room to drop, as its stock is still up by half since November.

Finally, shares of Advanced Micro Devices gave up 12%. The chipmaker said in its much-anticipated investor day presentation that it would focus more on high-end products, looking to discard its reputation as a secondary player to industry giants with greater market share in their respective product niches. The Ryzen line of core processing units is already out, and AMD will release more chips later this year, including the Vega graphics processing unit and the EPYC server processor. Yet shareholders seemed unimpressed by guidance for revenue growth that barely broke into double-digit percentages, and even though longer-term calls for gains in margin are encouraging, they apparently didn't justify the gains the shares had already seen recently.