According to a pre-publication note in Digitimes, the market for personal computers sold to users looking to build their own computers is suffering from "weak demand."

To try to offset this apparent malaise in the do-it-yourself market, Intel (NASDAQ:INTC), the largest vendor of processors into this market, is "considering to push promotions bundling its Optane memory with motherboards using 200 series chipsets such as Z270, in the PC DIY channel to stimulate demand for the Kaby Lake platform." 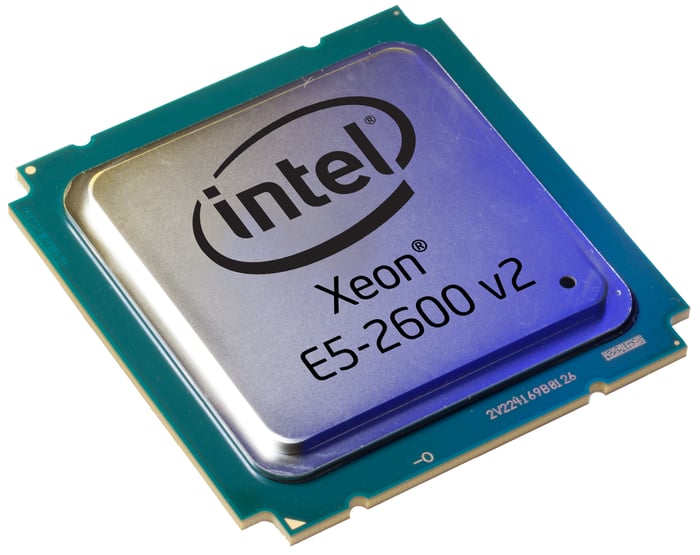 By way of reference, Optane memory refers to a type of high-speed solid-state storage based on a technology called 3D XPoint that Intel offers for the personal-computer market. It's designed to speed up system storage performance, particularly for systems that use traditional mechanical hard disk drives, which are much slower, but cheaper than, NAND-flash-based solid-state drives.

According to Digitimes, "some retailers are pessimistic about the idea, since the next-generation Coffee Lake is scheduled to become available in late August and most consumers have adopted a watch-and-wait attitude about buying new products."

Coffee Lake is the name of Intel's upcoming processor architecture for mainstream desktop computers. The main improvements it brings over the current Kaby Lake desktop chips that launched back in January are up to six processor cores, versus up to four for Kaby Lake, and an enhanced manufacturing technology for improved performance and efficiency, with 14nm++ replacing 14nm+.

Let's look more closely at the bundling strategy Intel is reportedly considering, as well as some thoughts on how Coffee Lake could affect demand.

The idea of selling component bundles in the do-it-yourself personal-computer market isn't new. Websites such as Newegg.com that specialize in selling components to DIY buyers offer such combo deals all the time, as do brick-and-mortar stores such as Microcenter.

Perhaps Intel-sponsored bundles that may be a bit more aggressive than what the retailers offer on their own could help stimulate demand a little bit, but such bundles would probably be relevant only to people already in the market for new components; I doubt such deals would be effective in getting individuals who are happy with their systems to go out and buy a bunch of new components.

One problem Intel probably faces in trying to stimulate demand in the DIY computer-part market is that it really hasn't offered dramatic performance-per-dollar improvements with each generation.

For years, the company has offered mainstream chips with up to four processor cores, with modest improvements in performance per core in each successive generation. Members of the DIY market tend to be much more informed than typical computer buyers are, and they are therefore probably more sensitive to performance levels and generational performance improvements in determining when to upgrade and what to upgrade to.

To the extent that the relatively weak demand in the do-it-yourself market is due to a lack of compelling products for consumers to buy, rather than just a general market weakness driven by other factors, the Coffee Lake chips could help improve demand here.