Please ensure Javascript is enabled for purposes of website accessibility
Log In Help Join The Motley Fool
Free Article
Join Nearly 1 Million Premium Members And Get More In-Depth Stock Guidance and Research
By Dan Caplinger – May 23, 2017 at 10:38AM

Sales were better than expected, but the shoe retail specialist's earnings declined.

The retail industry has been under pressure lately, and shoe retailer DSW (DBI -1.88%) has taken its share of damage from poor conditions in the shopping environment. The stock has been mired at its worst levels in years, and those following the company have been nervous about its ability to sustain its long-term success.

Coming into Tuesday's first-quarter financial report, DSW investors were hoping to see at least minimal sales gains, even though they were prepared for declines in earnings. DSW's revenue figures were better than most had expected, but bottom-line pressure continued to raise questions for the retailer. Let's look more closely at DSW and what its results say about its future. 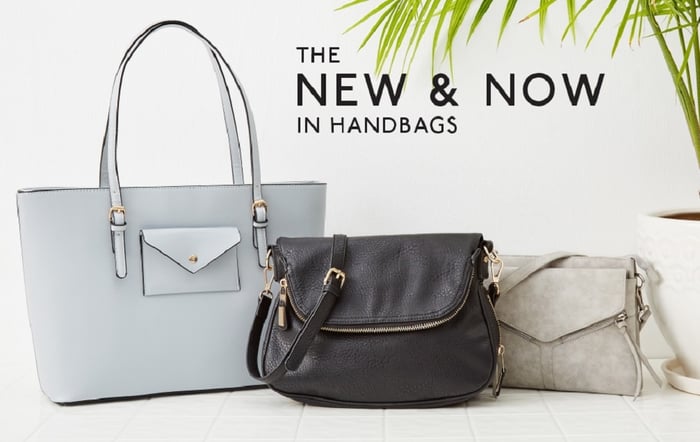 DSW's first-quarter results had their pluses and minuses. On the positive side, revenue climbed 1.4% to $691.1 million, which was much better than the fraction of a percentage point that most of those following the stock were expecting to see in terms of sales growth. However, adjusted net income fell by 22% to $25.7 million, and that produced adjusted earnings of $0.32 per share, missing the consensus forecast among investors by $0.03.

Taking a closer look at DSW's performance, the retailer saw ongoing signs of poor industry conditions. Comparable sales dropped by 3%, which was roughly double the pace of the comps decline in last year's first quarter, but less than half the drop DSW suffered in the fourth quarter of 2016.

In addition, DSW continued to see pressure on its margin figures. The shoe retailer had already anticipated needing to have clearance sales in order to reduce inventory, and it said those efforts contributed to a decline in gross margin of nearly two percentage points. In addition, the lower-margin Ebuys business also hurt profitability metrics, although more favorable sourcing costs and discipline in managing markdowns helped to cushion the blow to some extent. DSW did manage to have some success on the operating expense front, cutting almost half of a percentage point from those costs as a percentage of total sales.

From a segment perspective, DSW saw roughly comparable performance throughout most of its business. The primary DSW retail segment had sales gains of just 0.3%, which compared unfavorably to the roughly 2% gain that the Affiliated Business Group posted. The "other" category, which includes Ebuys, saw its top line climb by nearly half, but it still makes up just 3% or so of the entire business.

CEO Roger Rawlins was measured in his assessment of DSW's situation. "First quarter sales were challenging," Rawlins said, "but trends improved during the quarter, with comps turning positive in April." The CEO pointed to investments in digital availability that helped produce greater sales on the e-commerce side of the business.

What's ahead for DSW?

DSW is pulling out all the stops to try to boost its profitability. As Rawlins said:

In part because of its confidence in its ability to bounce back, DSW chose to reiterate its earnings guidance for 2017 despite the slight shortfall during the first quarter. The retailer believes that adjusted earnings will come in between $1.45 and $1.55 per share, and that's now roughly in line with what most investors see coming from DSW over the next year. With DSW store counts rising more than enough to offset some minor contraction in the footprint in the Affiliated Business Group, even relatively weak comps could still result in solid performance.

DSW investors weren't satisfied with the news, and the stock dropped 7% shortly after the market opened Tuesday morning, following the announcement. Without stronger signs of improving conditions, DSW runs the risk of becoming irrelevant in the retail world in the long run.