Despite a strong market, these stocks fell. Find out why.

Stocks performed well on Monday, sending several major benchmarks to record levels. Optimism about the future of the economy prevailed over nervousness about the strong advance in the markets in recent years, and the resurgence of tech stocks helped reassure investors that an imminent end to the 8-year-old bull market rally wasn't necessarily yet upon them. Nevertheless, some stocks didn't manage to participate in the move higher, and several posted considerable losses. TripAdvisor (TRIP 3.81%), Ascena Retail Group (ASNA), and EQT (EQT -2.77%) were among the worst performers on the day. Below, we'll look more closely at these stocks to tell you why they did so poorly.

TripAdvisor gets a bad review

Shares of TripAdvisor fell 5% after the travel website received a downgrade from a financial analysis company. Analysts at Credit Suisse cut their rating on the stock from neutral to underperform, and they reduced their price target on shares by 15% to $34 per share. The analysts pointed to a number of potentially negative factors for TripAdvisor, including higher spending on television advertising that will hit short-term profits, tough comparisons from year-ago levels, and a high relative valuation compared to peers in the online travel space. The challenge that the company faces is fully making a transition away from its previous focus on travel reviews and instead becoming a go-to destination to book travel. So far, those efforts haven't panned out quite as well as investors had hoped, although TripAdvisor has made considerable progress and could continue to do so in the years to come. 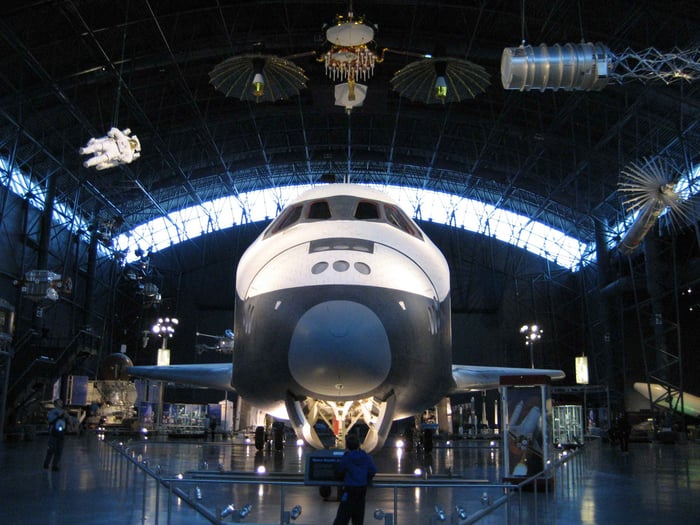 Ascena Retail Group stock dropped 5.5%, continuing a trend that has led to the retailer's shares giving up almost all of their gains from earlier in the month. The stock has been under pressure all year, as the owner of store lines like Ann Taylor and Lane Bryant faced the same general problems that the rest of the retail sector has dealt with lately. Yet when Ascena announced fiscal third-quarter results that included a huge loss from one-time asset impairment charges in early June, investors were generally pleased because the results weren't as bad as feared, and the company also announced some major moves to cut back on its store count. Still, with nothing having changed in the short run, Ascena stock now appears ready to resume its downtrend, and the share price is flirting with levels that the company hasn't seen since the turn of the millennium. Without widespread retail improvement, Ascena could remain under pressure indefinitely.

EQT makes a deal, but is it too expensive?

Finally, shares EQT dropped 9%. The oil and natural gas producer surprised investors buy announcing a deal to acquire industry peer Rice Energy (NYSE: RICE) in a deal valued at $6.7 billion. Under the terms of the acquisition, Pittsburgh-based EQT will pay $5.30 in cash plus 0.37 shares of EQT stock for every share of Rice Energy stock its shareholders own. Included in the deal will be EQT's assumption of debt and preferred equity worth about $1.5 billion. EQT CEO Steve Schlotterbeck was happy about the merger, noting that it will "bring together two of the top Marcellus and Utica producers to form a natural gas operating position that will be unmatched in the industry." Yet Rice soared 25%, leading some to believe that EQT must have paid too much under the terms of the deal. However, with some of those following the stock having speculated that other players might be interested in Rice, the possibility of a bidding war is always present. Natural gas is still not performing as well as it has in the past, and that might be one reason that some shareholders in EQT appear hesitant about moving forward.

Why TripAdvisor Soared High Above the Market Today
415%