The latest partnership with Volvo adds to NVIDIA's roster of self-driving car initiatives with Tesla, Mercedes, Audi, and Toyota.

NVIDIA Corporation (NVDA -2.51%) forged yet another autonomous vehicle partnership this week with its announcement that it's now working with Volvo to bring self-driving cars to market by 2021.

The partnership marks the fourth time this year that an automaker has officially partnered with NVIDIA, following Audi, Tesla (TSLA -6.42%), Mercedes-Benz, and Toyota. 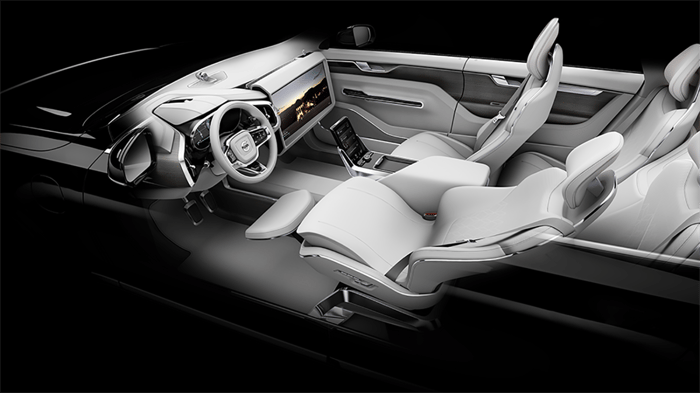 But rival Intel (INTC -0.86%) made a huge play in the self-driving vehicle space last year when it announced it was buying the driverless car tech company Mobileye for $15.3 billion. Mobileye made the technology that Tesla used for years in its Autopilot system before switching to NVIDIA.