Please ensure Javascript is enabled for purposes of website accessibility
Free Article Join Over 1 Million Premium Members And Get More In-Depth Stock Guidance and Research
By Daniel B. Kline - Jun 30, 2017 at 10:03AM

It has become one of the most frenzied shopping days of the year, and this year's version may be even bigger.

Call it Black Friday or Cyber Monday in July or a summer take on Christmas, but Amazon Prime Day has become a shopping event that equals any other. Amazon ( AMZN 0.63% ) has created a sales holiday that consumers have readily accepted, and this year, it's set for July 10-11 (30 hours instead of just a "day"). The 2016 version of the event led the online retailer to its biggest day ever, according to a company press release. The company does not share specific dollar data, but it did say that "customer orders surpassed Prime Day 2015 by more than 60% worldwide and more than 50% in the U.S."

Prime Day has also become an opportunity for people to buy Amazon devices at discount prices, and they have in record numbers. The 2016 version of the event produced record single-day sales from every Amazon device category including Fire TV, Fire tablets, Kindle e-readers, and Alexa-enabled devices.

The sales event built on the first Prime Day in 2015, a happening that produced big numbers for the company but underwhelmed some shoppers who complained about what was on sale. This year's Prime Day, which is only open to Prime members, aims for further improvements, though the company waited until about two weeks before the big event to release the key details. 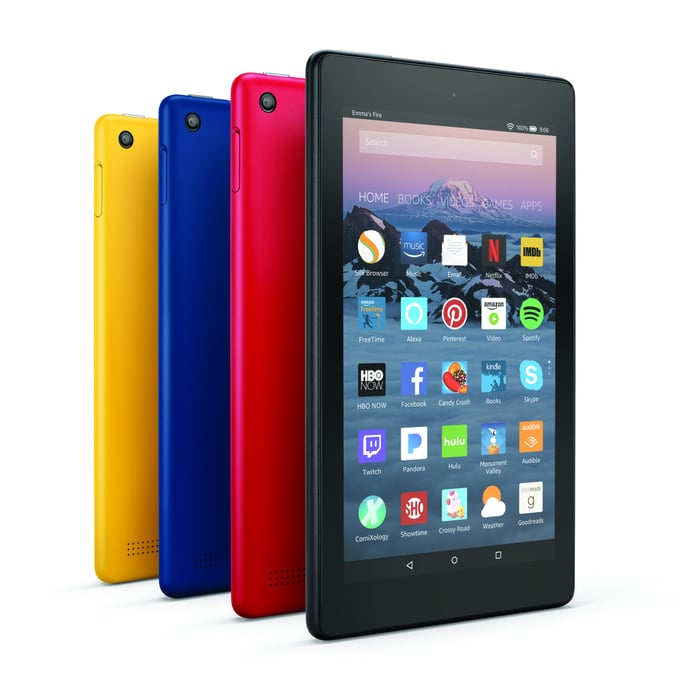 What you need to know about Prime Day

The most important part of Prime Day is that it's only open to members of the company's $99-a-year (or $10.99 a month) Prime membership program. Amazon does offer a free trial of the service that would allow new members to access the special deals and give them access to free two-day shipping as well as Prime's other benefits during the length of the trial.

This year's Prime Day is actually not a single day. Instead it's a 30-hour event beginning at 6 p.m. Pacific time (9 p.m. Eastern) on July 10. Some deals will be offered all day (or until they sell out) while others will be "Lightning" deals with new offers coming as fast as every five minutes, according to a press release from the company.

Deals will be available on the company's website and through its app. In addition "members with an Alexa-enabled device such as an Amazon Echo or Echo Dot will have access to exclusive Alexa Prime Day voice shopping deals," according to the company.

Deals will be released 24 hours before they go live. That means Prime members can start seeing what's going to be on sale on July 9 at 6 p.m. Pacific time. The sale prices are on a first-come, first-served basis, but when they sell out the company does offer a wait list that lets you get in line in case orders are cancelled or more product becomes available.

Will you be shopping?

Amazon has taken the slowest shopping season of the year and put an event there and it pays off for the company.

For shoppers, Prime Day makes sense if they're buying something that they intended to buy anyway. It's also a good day to stock up on staples as well as Amazon-branded products.

As is always the case, don't take the retailer's word that the sale price is a good deal. Do your homework and make sure you're actually getting real value on something you need, not simply getting caught up in a frenzy.