Pfizer (NYSE:PFE) announced its second-quarter results before the market opened on Tuesday. And investors yawned -- at least for the most part.

Many of the headlines about the big drugmaker's quarterly performance centered on Pfizer's year-over-year revenue decline. The company reported second-quarter revenue of $12.9 billion, down 2% from the prior-year period and below the consensus analysts' estimate. Most of this drop stemmed from Pfizer's sale of its Hospira Infusion Systems (HIS) business earlier this year.

The revenue figure actually isn't the most important thing for investors to pay attention to in Pfizer's results, though. Here are 12 numbers in the company's second-quarter update that matter more now and for the future. 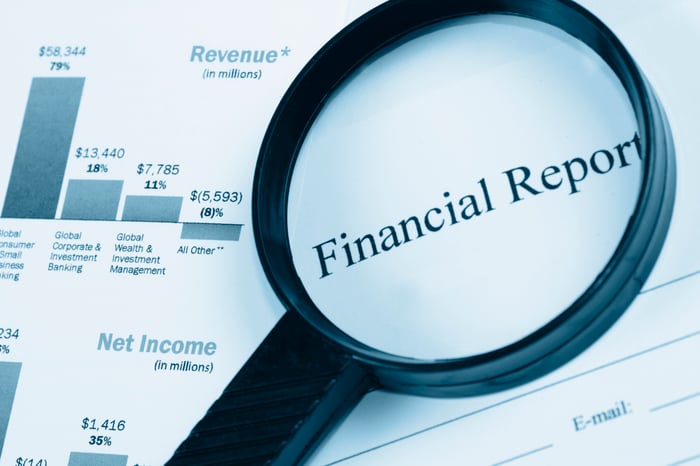 Pfizer posted adjusted earnings per share of $0.67 in the second quarter. That reflected a year-over-year increase of 5%. It also beat the average analysts' estimate of $0.66. While Pfizer's earnings growth isn't overly impressive, the trend is headed in the right direction.

Not only did Pfizer's earnings picture improve in the second quarter, the company now projects the full year will be better than initially expected. Pfizer increased its adjusted earnings per share guidance for 2017 to a range of $2.54 to $2.60. The midpoint of $2.57 reflects a $0.02 bump from the company's previous guidance.

Even though Pfizer's second-quarter revenue was below expectations, the drugmaker reaffirmed its previous full-year revenue guidance of $52 billion to $54 billion. The midpoint of $53 billion is slightly higher than the consensus projection among analysts.

Most Pfizer shareholders don't expect dazzling growth, but they do expect to be rewarded in other ways. The company hasn't disappointed on that front this year, returning $8.9 billion to shareholders in the first six months of 2017. Around $3.9 billion of that total was dividend payments, with $5 billion in share buybacks.

How did Pfizer's earnings increase while its revenue slipped? One key contributing factor was that its cost of sales declined. The company reported cost of sales as a percentage of revenue of 20.7% in the second quarter -- down significantly from the 24.1% reported in the prior-year period. Pfizer's divestiture of its HIS business helped, as did an increase in revenue from its alliance with Bristol-Myers Squibb on sales of blood thinner Eliquis. This revenue has no associated cost of sales.

Pfizer's innovative health segment generated revenue of nearly $7.7 billion in the second quarter, a year-over-year increase of 8%. This performance isn't bad, especially considering that revenue from Enbrel fell by 20% from the prior-year period, and sales of Pfizer's top moneymaker Prevnar 13 declined by 8%. 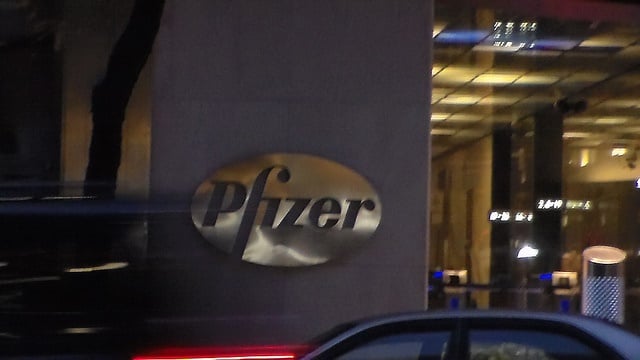 The single most important reason Pfizer's innovative health segment was able to post respectable revenue growth was Ibrance. Sales of the cancer drug in the second quarter soared 66% year over year to $853 million. Ibrance is well on its way to becoming Pfizer's top-selling product. It's also on track to rank among the top five cancer drugs in the world by 2022.

Pfizer's essential health segment again reported falling revenue, with second-quarter sales dropping 14% from the prior-year period. There are two things to note with this, though. First, even with that decline, the segment raked in $5.2 billion in the quarter. That's still a lot of money that generates nice cash flow for Pfizer. Second, the drop isn't as bad as it looks at first glance: Around 5% of the revenue decrease stemmed from the sale of the HIS business.

$75 million in adjusted research & development (R&D) expense might seem insignificant. And it is, at least in the short run. However, that amount is what Pfizer recorded in the second quarter as a result of its deal with Sangamo Therapeutics (NASDAQ:SGMO) to develop gene therapy programs for hemophilia A. Over the long term, this deal could be very important for Pfizer. Keep your eyes particularly on the progress of Sangamo's lead candidate, SB-525, which is currently in a phase 1/2 clinical study.

In Pfizer's press release for its second-quarter results, CEO Ian Read stated that the company could see 25 to 30 approvals over the next five years, of which up to 15 could be blockbuster drugs. Read said Pfizer thinks half of those potential blockbusters could receive regulatory approval by 2020. This could be the most important number of all for Pfizer's future.