Stericycle (NASDAQ:SRCL) continues to slowly turn things around, once again delivering a small revenue increase, though weaker margins pushed earnings back once again. That said, the bigger story this quarter was the announcement that Stericycle had reached a preliminary settlement of a class action lawsuit, which will reduce some of the uncertainty that has been weighing on the company. 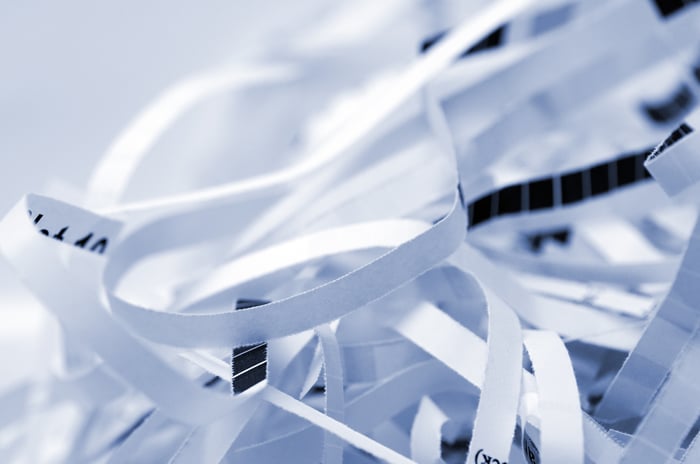 This quarter we continued to see strong performance from our Secure Information Destruction Services and Communication and Related Services. We also reached a preliminary settlement to the small quantity medical waste customer class action lawsuit. This preliminary settlement not only reduces the uncertainty and expense of continued litigation, it is an important step toward putting this matter behind us and allowing our team to focus on our customers and the growth of our business.

The company has proposed to establish a common fund of $295 million to settle the class action lawsuit brought against it by customers that accused the company of defrauding them out of hundreds of millions of dollars in an automatic price-increasing scheme. Plaintiffs had been seeking at least $608 million in damages, with the potential for it to rise to more than $1 billion. However, instead of continuing to fight and rack up more legal costs, Stericycle has agreed to settle even though it doesn't believe it did anything wrong. While the court must still approve the proposed settlement, the company recorded a $295 million charge against its earnings in the second quarter in preparation for that approval.

Stericycle tweaked its 2017 guidance once again on its second-quarter conference call. The CEO stated:

That's a minor adjustment from the guidance it provided last quarter of sales between $3.53 billion to $3.66 billion and earnings between $4.55 to $4.75 per share.