Shares of Avis Budget Group (NASDAQ:CAR), a global provider of mobility solutions through its Avis, Budget, and Zipcar brands, are down nearly 10% as of 9:30 a.m. EDT on Tuesday, after the company announced disappointing second-quarter results. 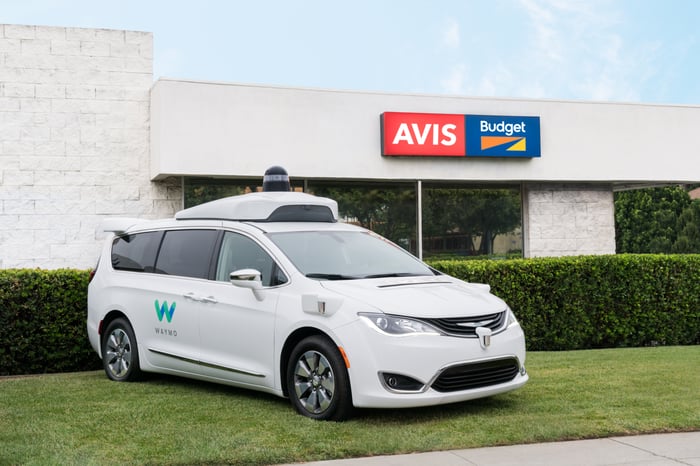 On the top line, the car rental company's revenue checked in at $2.24 billion, which was flat compared to the prior-year period and a smidge below analysts' estimates calling for $2.27 billion. The company's second-quarter adjusted EBITDA (earnings before interest, taxes, depreciation, and amortization) checked in at $140 million, or adjusted earnings per share of $0.30, which was well below analysts' estimates calling for $0.51 per share.

"Our second quarter results in the Americas reflected both a 4% reduction in pricing resulting from industry over-fleeting and higher per-unit fleet costs due to lower used-vehicle values. Consequently, we have identified $25 million of additional savings opportunities globally, bringing our total expected savings this year to $75 million, and have lowered our full-year earnings guidance to reflect the difficult first half," said Avis CEO Larry De Shon in a press release.

The bottom-line miss was a huge issue for investors, but management's lowered guidance was an equally crushing blow. Management now foresees full-year 2017 earnings between $2.40 and $2.85 per share, which would only reach analysts' estimates of $2.85 at the very high end. The truth is, this second-quarter report fuels the concern on Wall Street that there's overlap between traditional rental car business and newly formed rideshare companies such as Uber and Lyft, as well as original automotive manufacturers that are expanding their projects and services.

This isn't the finishing blow for rental companies, as they possess a wide network and large operations, but it's a warning that it's time for the business to adapt or die. At least Avis investors have the company's recent partnership with Waymo to offer a glimmer of hope.