Alphabet (NASDAQ:GOOG) (NASDAQ:GOOGL) pulled out all the stops for the Android Oreo release. The unveiling of Android version 8.0 was scheduled in the middle of the "eclipse of the century," and for the second time ever, the Android platform secured a brand-name license to go along with the new product. This time, snack foods giant Mondelez (NASDAQ:MDLZ) got the Oreo cookie brand into the game.

That kind of media blitz usually indicates that there's something special going on. Is Android's Oreo release really that big of a deal? 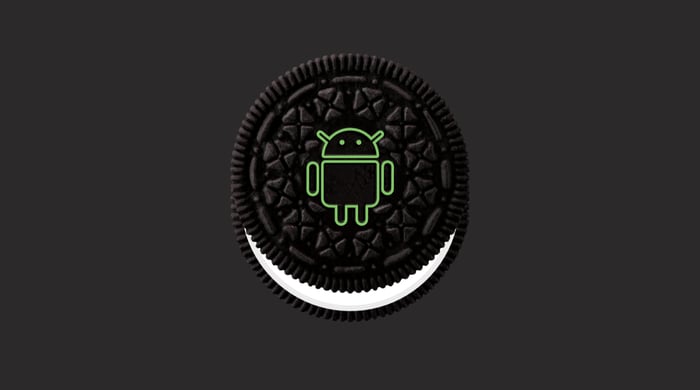 For Android users, Alphabet's Google division made sure to highlight two Oreo features above all others:

Other user-friendly features include autofill support for apps, support for picture-in-picture display of two apps on the same screen, and a new app format that lets you run programs without installing anything new. Oreo also includes 60 new emoji and a redesigned set of emoji characters overall.

Quicker system start-up sounds like a great feature, but how often do you reboot your phone? Google isn't promising faster execution once you have booted up, so I'm not terribly excited about that particular bullet point.

Longer battery life could be a game-changer, but only if Oreo's background execution limits make a significant difference. And I have to point out that Android is ripping a page from the iPhone playbook here. Apple (NASDAQ:AAPL) designed its iOS software platform for power efficiency from the ground up, to the point that music apps weren't allowed to play in the background until the iPhone 4 was released in 2010. So Android is really playing catch-up here.

Autofill for apps is a welcome addition, and potentially bad news for third-party password managers like LastPass and LogMeOnce.

The real killer feature of Android Oreo might be the picture-in-picture multitasking support. Tablets have been able to put two apps side by side on the same screen since Nougat was introduced in 2016, but Oreo's smaller second window looks easier to use. This will take some hands-on testing to figure out.

How big of a deal is Android Oreo, then?

Android 8.0 may come with a chocolaty shell and creamy insides, but it doesn't look like a revolutionary upgrade. The last time Google struck a snack-flavored licensing deal for its Android platform, the KitKat version from 2013 came with serious performance and design updates that are still making a difference four years later. That was the first appearance of the now-ubiquitous "OK Google" activation command for the Google Assistant, and KitKat built the foundation for the following year's important Material Design makeover.

KitKat still holds a 16% share of active Android devices today, making it the third most popular version behind the newer Lollipop and Marshmallow updates.

This looks more like the easily forgotten Ice Cream Sandwich update, which never gained much market traction and has faded to represent less than 1% of active Android devices. This week's big media investment looks more like an attempt to keep Android's robotic face on consumers' minds as Apple prepares to release the iPhone 8. Standard operating procedure, just with a bigger megaphone than usual.

Don't get me wrong -- Android remains an important and vital mobile ecosystem, it's just that the Oreo update strikes me as a mostly forgettable step in that platform's evolving history.