After several quarters of steady deal-making, The Coca-Cola Company (NYSE:KO) can see the finish line in its goal of selling nearly all of its bottling operations to bottling partners.

The company currently has every remaining U.S. bottling territory either under sale agreement or letter of intent to be sold. In the meantime, Coca-Cola continues to complete refranchising transactions with joint-venture partners and independent bottlers everywhere from China to the African continent.

Related changes to the company's profit and loss statement are gradually working their way through with each passing quarter. Let's look at some early quantitative and qualitative effects of Coke's big strategy shift.

Operating margin gets a lift

In the second quarter of 2017, Coca-Cola's operating margin, adjusted for refranchising asset impairment and restructuring charges, increased by 375 basis points, or nearly four percentage points, over the first quarter of 2016. According to CFO Kathy Waller, the improvement in operating margin is due mostly to the exit from lower-margin bottling operations.

One of the areas where margin relief is most visible is Coca-Cola's depreciation expense account. Through the first six months of this year, the company has booked $629 million of depreciation, versus $903 million within the same period last year -- a 30% reduction.

As Coca-Cola sells off its bottling businesses, depreciation for equipment-intensive manufacturing facilities disappears from its books. One could rightly point out that depreciation is a non-cash expense. But it's a real expense in that it traces the diminishment of the useful life of physical assets. Equipment must be repaired and eventually replaced. The declining depreciation on Coca-Cola's ledger will ultimately translate into a greater retention of cash that's generated from operations.

This phenomenon is one of the primary benefits of moving to a "capital light" model, in which Coca-Cola becomes more of a brand innovator and marketer than a manufacturer with heavy annual capital expenditures. 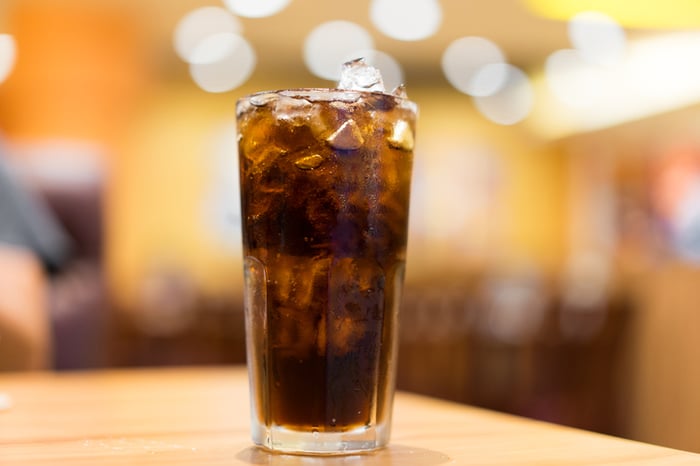 Higher operating margin, along with easier control of working capital as manufacturing payables and receivables diminish, means that Coca-Cola should be able to generate higher cash flow from its revenue. It should also show an improved correlation between cash flow and profit.

While the company still has several quarters remaining until all bottling operations are divested, its financial statements show evidence that the cash cycle is already getting optimized:

So far this year, Coca-Cola is generating approximately the same percentage of cash flow from its revenue totals as in 2016. But the proportion of operating cash flow to net income is impressive and bodes well for the organization's ability to be both more profitable and more cash generative, despite projected revenue declines from bottling divestitures.

Even if we add back $500 million in 2017 refranchising impairment charges in excess of prior-year impairments, the ratio of OCF to net income still stands at 113%, versus 2016's ratio of 78%. As I've cautioned, it's early yet, but the tea leaves indicate promise ahead. 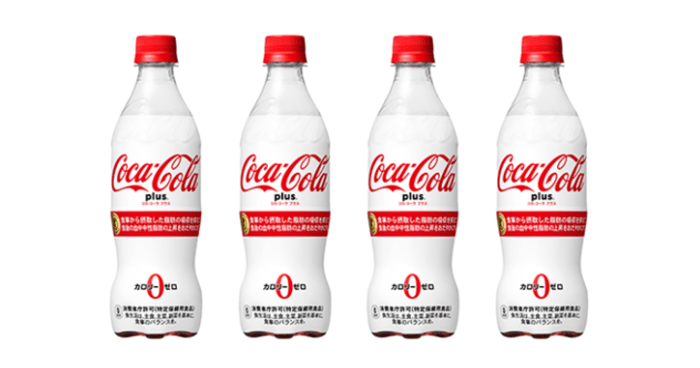 Moreover, I believe that the narrowed focus also helps the executive team to inject higher risk-taking into Coca-Cola's formerly cautious culture. Indeed, as CEO James Quincey remarked on the company's July earnings call in regard to portfolio beverage experimentation:

So, said in simple terms, if the test you're undertaking is not life threatening, do lots of them, learn quickly, and move on. I mean, if the experiment potentially creates a material risk if it goes wrong, then let's look at it more closely. So we're starting to push through some ways of looking at the portfolio in the market so that they can categorize what sort of strategy and what sort of scale of experiment are they undertaking. ... And so the risk can be managed appropriately. And it's all about what's the potential downside to the corporation. And that, if it's not big, or said differently, if it's very small, then it's OK to let them go.

In sum, Coca-Cola is moving from a manufacturing mindset to an innovation mindset. The bottles in the preceding picture provide a good example. Coca-Cola Plus is a beverage variant launched in Japan this year that includes the ingredient "indigestible dextrin," a type of starch, used to minimize fat absorption. According to Coca-Cola, Plus is the company's first drink ever to receive the coveted Foods for Specified Health Uses label from the Japanese government.

While I'm not sure I want to try it next time I visit Japan, Plus is nonetheless an offering meant to appeal to an increasingly health-conscious Japanese beverage consumer. And it's typical of the sometimes-quirky experiments and risks investors can expect to see more of from Coca-Cola in the coming years, as it leaves the cares of bottling behind.