Shares of retailer Sears Holdings Corp. (OTC:SHLDQ) jumped higher at market open on Thursday. At one point during the trading day, they climbed as high as 12.4%. But the gain has pulled back significantly, with the stock up just 1.2% at the time of this writing. 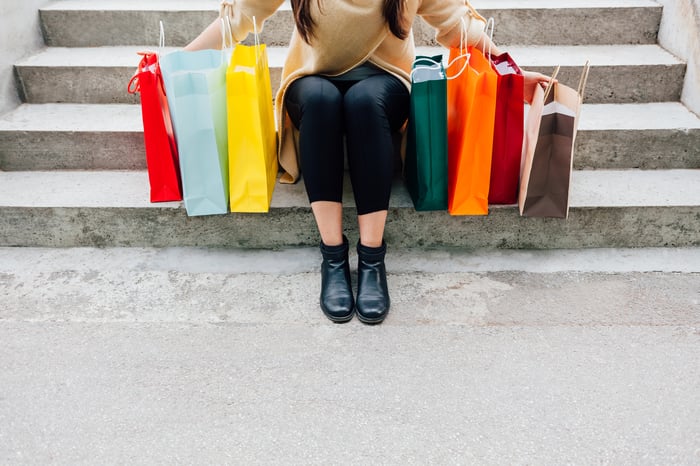 Of course, Sears' revenue continued to slide on a year-over-year basis, falling about 23% compared to the $5.7 billion of revenue Sears reported in the second quarter of 2016. "The retail environment remained challenging, with continued softness in store traffic and elevated price competition," Sears management said in its second-quarter press release.

Importantly, thanks to some real estate transactions during the quarter, Sears total cash balance improved during Q2, increasing from $264 million in the first quarter of 2017 to $442 billion in Q2.

Though Sears' comparable-store sales performance was dismal during the quarter (down 11.5% year over year), management did say it was "encouraged" since July proved to be the best month of the quarter for the metric.

Investors should continue to keep an eye on the company's liquidity position, as well Sears' progress on efforts to return to profitability.