Shares of A10 Networks (NYSE:ATEN) have soared today, up 14% as of 12:45 p.m. EDT, after the company announced that third-quarter revenue is expected to exceed its prior outlook. The company also now expects to be profitable during the quarter on a non-GAAP basis.

Revenue in the fiscal third quarter is now expected to be in the range of $59 million to $60 million, well above its prior guidance range of $53 million to $57 million. On top of that, A10 should report a profit on a non-GAAP basis, although the company did not quantify by how much. 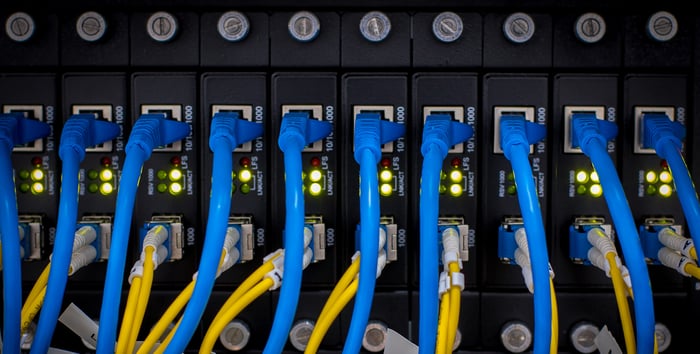 On A10's July earnings call, CFO Tom Constantino had previously forecast a non-GAAP net loss of $0.02 to $0.09 per share.

A10 also said that its executive vice president of worldwide sales, Ray Smets, would be leaving the company in the fourth quarter. Smets has been with A10 since August 2013, and Constantino will be leading A10's sales organization in the meantime as the company searches for a permanent replacement.

"We expect to deliver a strong third quarter, led by sales into our marquee service provider customers. We look forward to discussing our full results on our conference call in October," CEO Lee Chen said in a statement. "Ray has been a key contributor to A10, including building a strong sales team. ... We have considerable talent within A10 and are confident in our ability to manage a smooth transition."

A10 will report full financial results for its third quarter on Oct. 26.