Please ensure Javascript is enabled for purposes of website accessibility
Log In Help Join The Motley Fool
Free Article Join Over 1 Million Premium Members And Get More In-Depth Stock Guidance and Research
By Keith Noonan - Oct 9, 2017 at 11:23AM

The Chinese e-commerce company rebounded after an August selloff and could continue to climb.

Shares of Baozun Inc. (BZUN 3.56%) gained 20.5% last month, according to data from S&P Global Market Intelligence, as the stock rebounded following a post-earnings sell-off in August.

Baozun provides a "one-stop-shop" e-commerce platform that allows businesses to quickly setup and maintain digital storefronts. The company's Aug. 21 quarterly report delivered sales and earnings that were better than the average analyst estimates, but the results apparently fell short of the market's expectations. Shares plunged roughly 25% in the trading day following the earnings release and then climbed in September as investors seemingly decided that the sell-off was unwarranted. 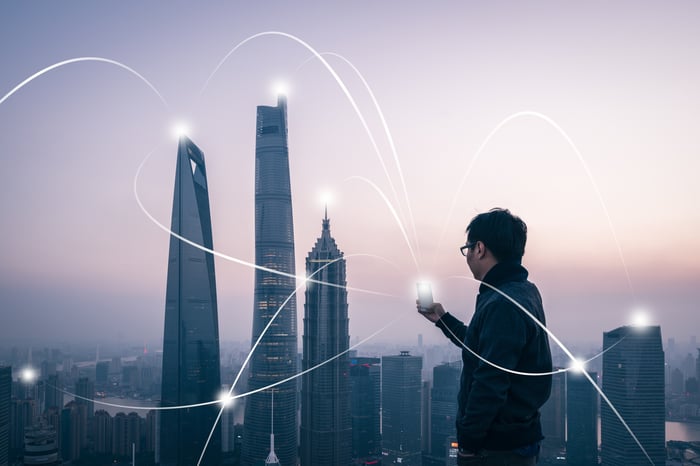 With the e-commerce revolution still in relatively early stages, Baozun appears to be on track to deliver impressive growth over the long term. For context, the Chinese online retail space grew 26.2% year over year in 2016 but still accounted for only 15.5% of overall retail sales according to a report from the Chinese National Bureau of Statistics.

Baozun is positioned to benefit from e-commerce momentum, and it's also making moves that should help it continue to boost margins. The company is shifting focus away from the inventory-fulfillment component of its business, which is contributing to slower sales growth in the short-term but should leave the company with a more profitable sales makeup and less distribution-related risk.

For those who aren't averse to buying into Chinese companies, Baozun could present an attractive investment in the mold of American company Shopify -- with some notable distinctions. Unlike Shopify, the Chinese company is already posting profits and trades at a 2.9 forward price-to-sales ratio that looks appealing compared to Shopify's 14.6 forward P/S ratio.

Baozun shares have gained roughly 180% year to date, but it could be a worthwhile play for investors seeking growth and international e-commerce exposure.