The recent IPO is off to a solid start. 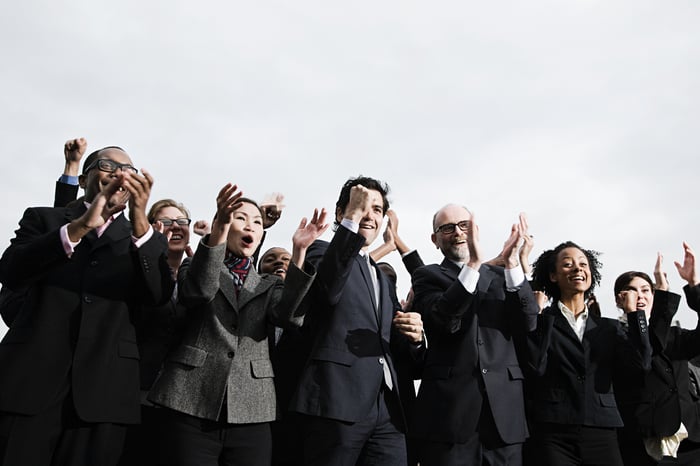 Redfin's second-quarter revenue surged 35% year over year to $104.9 million. Net income more than tripled to $4.3 million, or $0.06 per share Those figures were at the high end of the preliminary guidance Redfin issued in its prospectus prior to its IPO in July.

Redfin CEO Glenn Kelman highlighted some of the young company's successes in a press release:

Redfin's market-share growth accelerated in the second quarter, in part because so many people have been visiting our website. Redfin.com visitors have grown at a higher rate over each of the past three quarters than in any quarter in the last three years. And more of those visitors are connecting with a Redfin agent because our technology lets those customers move faster to tour and buy homes. Technology also benefits our home-sellers, by promoting their listing to a huge online audience, and by driving long-term efficiency gains that help us charge less and still deliver better results.

Redfin has a unique business model. Its agents are paid salaries, rather than the commission payouts typically found in the real estate industry. That, along with its web-based approach, allows it to charge home sellers fees of 1% to 1.5% of the sale price of their house, which is significantly lower than the 2% to 3% that most agents charge. In turn, sellers are often able to save thousands of dollars in agent commissions when using Redfin instead of a traditional brokerage.

Homebuyers can also save by using Redfin. The company credits part of its fees to the buyer's closing costs in areas where this practice is allowed, which Redfin says can produce $2,000 in average savings.

Redfin's attractive value proposition to both buyers and sellers is helping the company gain share of the massive real estate market. It accounted for 0.64% of the value of existing home sales in the second quarter, up from 0.53% in the prior year period. Considering the substantial savings it provides to its customers, Redfin's market share figures -- and by extension, its sales and profits -- should continue to rise in the years ahead.

Down 96%, This Stock Could Be Worth Buying if You Can Handle the Risk

Why Redfin Stock Plunged 18% in October

Could Redfin Be a 100x Stock for Patient Investors?

Why Redfin Was Sinking on Friday Despite Q2 Beats
371%