Shares of Nordstrom, Inc. (NYSE:JWN) were heading lower today after the department store chain's founding family said it would suspend its efforts to take the company private.

The stock had spiked back in June when the controlling members of the Nordstrom said it would search for a private equity partner in order to take over the company and hasten its turnaround, but those attempts have come to an end for now. 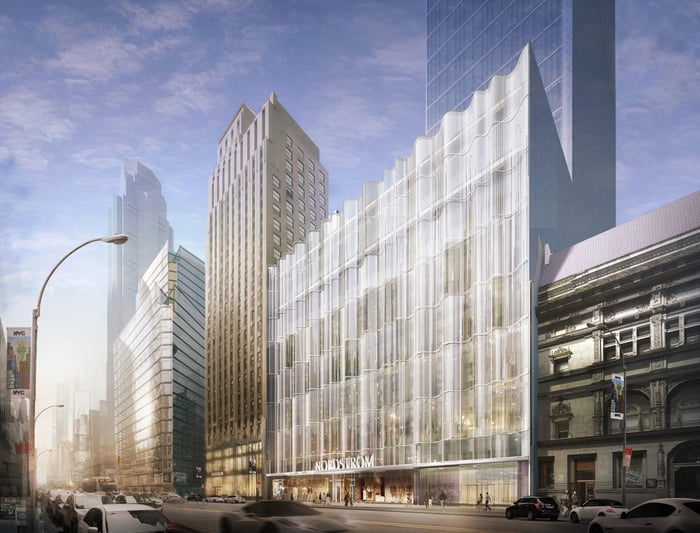 The family members noted the "difficulty of obtaining debt financing in the current retail environment prior to the conclusion of the approaching holiday season." Nordstrom had held talks with private equity firm Leonard Green, but it appeared to break down as they could not get favorable financing terms from banks for the deal.

Nordstrom's struggles to go private underscore the headwinds in the department store sector and the broader retail industry. The family said it would restart its search for a partner to take the company private after the holiday season, but the news understandably caused the stock to sell off as investors had hoped to reap a premium in a takeover.

Still, Nordstrom has been performing better than any of its department store peers, and a strong holiday season could help the company obtain any needed financing to go private. I wouldn't give up on the stock based on today's news alone.