Will an update on Tesla's business provide investors with confidence in the electric-car maker's ambitious growth plans?

On Wednesday, Nov. 1, electric-car-maker Tesla (TSLA 7.67%) will report its third-quarter earnings. Following its mixed update on its third-quarter vehicle deliveries, including solid Model S and Model X deliveries but worse-than-expected Model 3 deliveries, investors will look to the quarterly release as a chance to gain some insight into the current state of its growth plans.

Is Tesla falling behind on the important ramp-up of Model 3 production? Or were bottlenecks for Model 3 production only a temporary setback? Hopefully, investors will get answers to these questions in Tesla's third-quarter update. 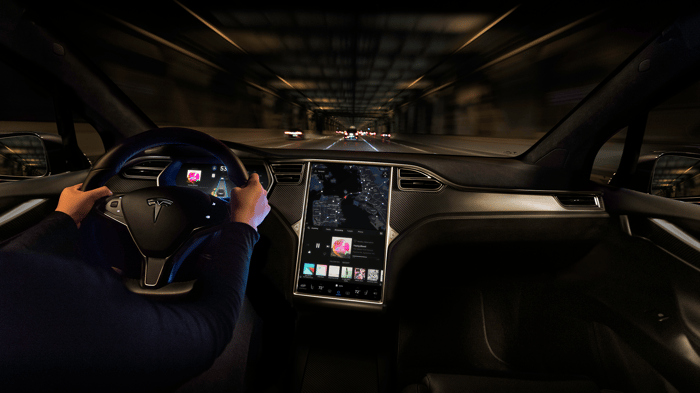 Ahead of Tesla's third-quarter earnings report, here's an overview of the important areas to watch.

For the first two quarters of the year, Tesla used about $270 million of cash in operations. To address this cash burn, Tesla is counting on operating cash flows "to be significantly better in the second half," Tesla CFO Deepak Ahuja said in the company's second-quarter earnings call.

But much of Tesla's optimistic expectation for improved operating cash flow is dependent on management's forecast for rising Model 3 deliveries toward the end of the year. And in Tesla's third quarter, the company only delivered 220 Model 3s. So, any operating cash flow benefits expected to be derived from Model 3 won't likely be seen until Q4. Investors, therefore, may want to look to Tesla's guidance for cash flow trends in Q4 in addition to checking on cash flow trends in Q3.

In addition, recent commentary from management suggests there still could be upside for the all-electric SUV. In Tesla's second-quarter update on vehicle deliveries, management said there "appears to be substantial untapped sales potential for Model X."

If this really is the case, investors will likely begin to see evidence of this potential for growth in Model X deliveries soon, as Tesla said, up until July, its stores were operating with far fewer Model X units than what was needed for display and test drives. Now that Model X is readily available in stores around the globe, demand for the SUV should rise. Investors can look to Tesla's fourth-quarter guidance for vehicle deliveries or any commentary on the trajectory of customer orders for Model X to gauge if management's optimistic outlook for Model X is proving true.

Given Tesla's consistently rapid growth and its ambitious expansion plans for the coming quarters, investors will likely be just as interested in Tesla's guidance as they are its third-quarter results. 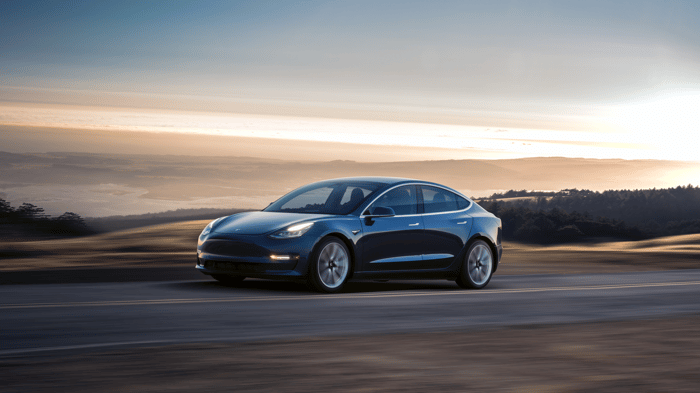 While Tesla has said it expects to deliver about 27,000 Model S and Model X vehicles in its fourth quarter, the company has refrained from providing specific guidance for Model 3 deliveries in Q4. But based on Tesla's forecast for achieving a weekly production run-rate of 5,000 Model 3 units per week by the end of 2017, the electric-car maker likely anticipates delivering a meaningful number of Model 3 units during Q4.

Look for management to provide a specific guidance range for fourth-quarter Model 3 deliveries.