Shares of Stemline Therapeutics Inc. (NASDAQ:STML), a clinical-stage biotech developing therapies that target cancer stem cells, shot up 23% in October according to data from S&P Global Market Intelligence. Investors cheered results of a clinical trial that suggests the company's lead candidate has a shot at becoming the first drug approved for a rare blood cancer with a dearth of treatment options.

Meeting unmet need is a recipe for success in this business, and Stemline Therapeutics' lead candidate, SL-401, took a major step toward becoming the first available treatment for patients affected by blastic plasmacytoid dendritic cell neoplasm (BPDCN). During a pivotal trial intended to support a new drug application, the candidate drove the disease into remission for a surprising 60% of 45 patients at different stages of the disease. 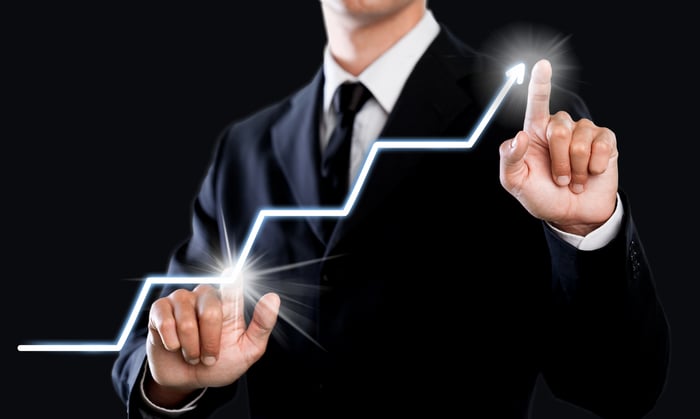 Although the pivotal trial didn't include a placebo group for comparison, the response rate should be strong enough to support a new drug application. If approved, the drug could generate between $200 million and $500 million, depending on how many patients of this still poorly understood indication eventually seek treatment.

Despite the run-up last month, Stemline sports a sprightly $354 million market cap that would increase several times over following a successful launch for SL-401. Unfortunately, the drug has led to three deaths among just 148 patients dosed.

The company burned through $30 million in the first half of the year, which left it with about $64.1 million in cash and investments. If patient deaths derail the application, Stemline would be left with just two other candidates in early clinical-stage development, and a decimated share price.