In response to the company's report of third-quarter results, shares of Invacare Corporation (IVC 10.30%), a manufacturer and distributor of medical equipment, rose 19% as of 3:10 p.m. EST on Wednesday.

While management doesn't offer guidance, it stated that North American home medical equipment sales should "continue to improve sequentially in the fourth quarter."

As for Europe, the company stated that its transformation is taking hold, but net sales might decline in the near term. However, the product mix is shifting toward higher-margin products, which could be good news for profits in time.

While the overall results were mixed, traders appear to be thrilled with the slower-than-expected revenue decline and semi-bullish guidance. 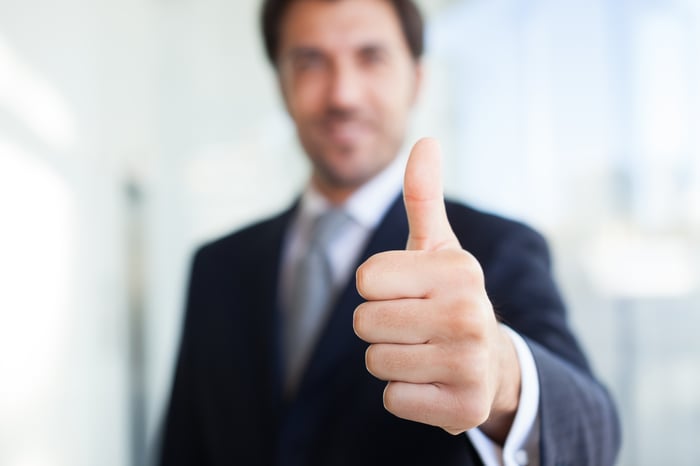 While the company's focus on selling higher-margin products has merit, management admits that the transition is going to take time. That suggests that investors should get used to seeing tepid revenue growth and losses on the bottom line.

I, for one, have a really hard time getting excited about a business that isn't growing. For that reason, my plan is to monitor Invacare's progress from the sidelines.