A solid quarter and good guidance weren't enough to prevent a plunge.

Shares of automation and cryogenic solutions provider Brooks Automation (BRKS 1.65%) tumbled on Thursday after the company reported its fiscal fourth-quarter results. Brooks handily beat analyst estimates for both revenue and earnings, and it provided revenue guidance that was above expectations. The stock dropped despite these positives, with a lofty valuation a possible culprit. Shares of Brooks were down about 18% at 12:50 p.m. EST.

Brooks reported fourth-quarter revenue of $182 million, up 15% year over year and about $7 million higher than the average analyst estimate. Life sciences revenue soared 39% to $44 million, while semiconductor revenue jumped 10% to $138 million. 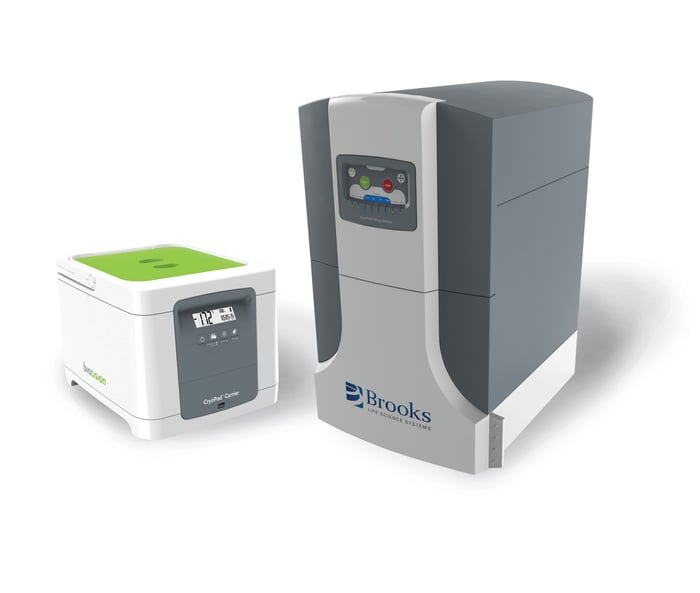 While Brooks' results were squarely positive, the stock may have simply gotten out ahead of the fundamentals. Prior to Thursday's plunge, Brooks stock was up 100% in 2017, and up 220% since the start of 2016. The price-to-earnings ratio based on 2017 GAAP earnings was nearly 40 going into the fourth-quarter report, a valuation that baked in some lofty expectations.

While Brooks is growing, it hasn't exactly been a growth company over the past decade. Total revenue and profits are down since fiscal 2007. The company's growth in the past couple of years has been impressive, but with the stock tumbling following solid results, investors may not be convinced it will last.