Shares of Chinese media company Phoenix New Media (NYSE:FENG) skyrocketed on Tuesday. The stock jumped as high as 31.1% and closed the trading day up 30.3%. The stock's huge gain comes about a week after the company's better-than-expected third-quarter results.

While it's impossible to know the exact reason for Phoenix New Media's gain on Tuesday, it likely reflects more positive sentiment from investors as they digest the implications of Phoenix's third quarter. The company's revenue and non-GAAP earnings per American depositary share (ADS) were significantly above analysts' estimates for the quarter. 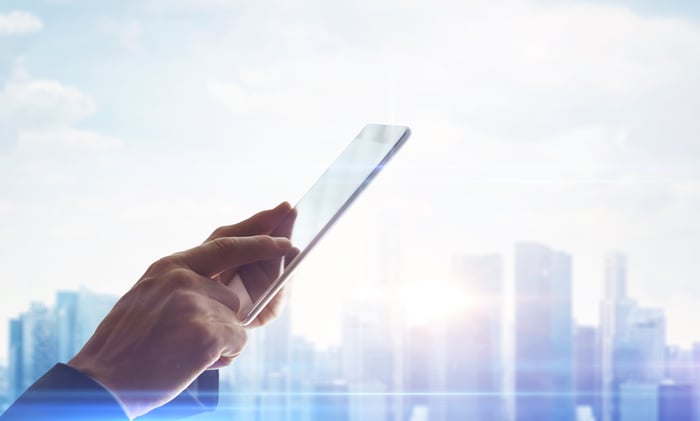 Phoenix stock is up 50% since it reported earnings last week.

Looking ahead, Phoenix expects a big year-over-year jump in its fourth-quarter revenue. Management said it expected fourth-quarter revenue to be between 433 million and 448 million Chinese renminbi. The midpoint of this guidance is up 22% year over year compared to Phoenix's fourth quarter last year. In other words, management expects revenue growth to accelerate further in Q4.