Many dividend investors overlook a critical component of dividend analysis. In addition to the ability to pay dividends for the next quarter or fiscal year, it's also important to take notice of management's dividend policy, particularly as it relates to long-term sustainability. In the short run, a company can continue to pay for dividends by issuing debt or from its existing cash pile, but eventually the company will need to generate cash from operations or cut the dividend.

A notable example of a poor dividend policy was AIG in the lead-up to the Great Recession. Morgan Housel provides more detail, but in less than a year AIG produced more losses than it made in the prior 18 years. Did AIG cut its dividend to preserve cash from operations? No. It raised its payout three times and only stopped paying dividends because of a U.S. Treasury diktat after a government bailout.

By contrast, U.S.-based cigarette-maker Altria (NYSE:MO) is not like AIG. The company has a transparent dividend policy that adjusts to changing conditions well. 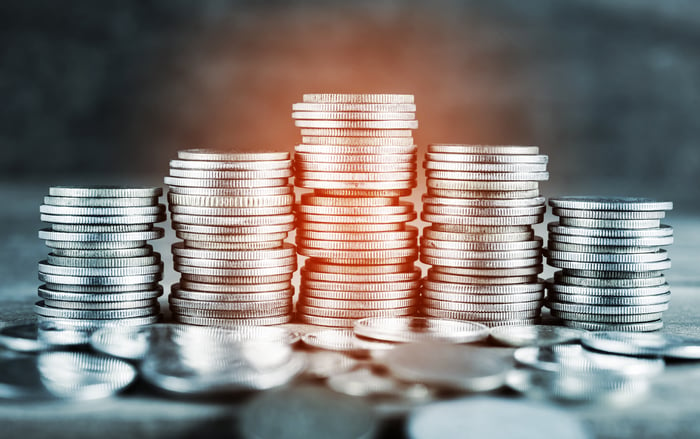 Altria's dividend policy is transparent, and the stock is cheap

Altria's dividend is unusual in that the company maintains a target of maintaining a payout ratio of around 80%. Currently, Altria has a 4% dividend yield, which more than double the yield of the S&P 500.

You might think that such a target would have forced Altria to cut dividends often over the years, tracking the ups and downs of its business. Yet Altria has increased its dividend 51 times in 48 years without making any decreases other than in conjunction with spinoffs and other corporate moves.

Amazingly, Altria has found a way to do this despite being in what many see as a "dying" industry. From 1965 to 2015, the smoking rate for U.S. adults dropped from 45% to 15%, which may be the greatest health achievement in modern history. That's been a challenge for Altria, but a market with fewer consumers discourages new entrants, keeping competition at bay and making it easier for Altria to preserve market share and pricing power.

Free cash flow is supportive of the dividend

Astute investors may note two issues with using adjusted earnings as a metric to pay dividends. First, adjusted can often mean whatever management wants it to be. The second is that dividends are paid from cash, not accounting earnings that can have non-cash components.

Using free cash-flow -- cash from operations minus capital expenditures -- solves both problems, as it eliminates most adjustments and represents actual cash generation. Here's Altria's free-cash-flow payout ratio for the past five fiscal years.

I've included 2016 above but excluded it from average calculations because of one-time effects from the SABMiller/AB-InBev merger. Using the other four years, the payout ratio is 84.1%, slightly higher than the 80% adjusted earnings target.

Still, this is a serviceable dividend under the current conditions. In fact, the company expanded its share-repurchase program after the deal, a strong indication that the company thinks cash generation is enough to support the dividend in future years.

Altria has long been a favorite among dividend investors, and with good reason. The tobacco giant's combination of a cheap valuation, high dividend yield, and sensible dividend payout policy warrants a closer look from income-oriented value investors.