The streaming music service plunged on a mixed quarterly report with a side of deeply disappointing guidance.

Shares of Pandora Media (P) fell 31.6% in November, according to data from S&P Global Market Intelligence, toppled by another uninspiring earnings report. 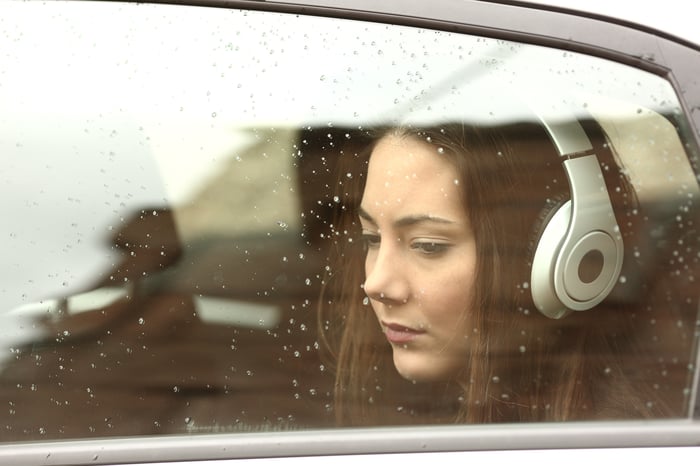