Nike Inc. (NYSE:NKE) announced stronger-than-expected fiscal second-quarter 2018 results on Thursday after the market closed, demonstrating sustained momentum for its international and direct-to-consumer businesses, and an unsurprising decline from its North American wholesale segment. Let's suit up to get a better idea of what drove Nike as it ended the first half, and look deeper at what investors should anticipate going forward. 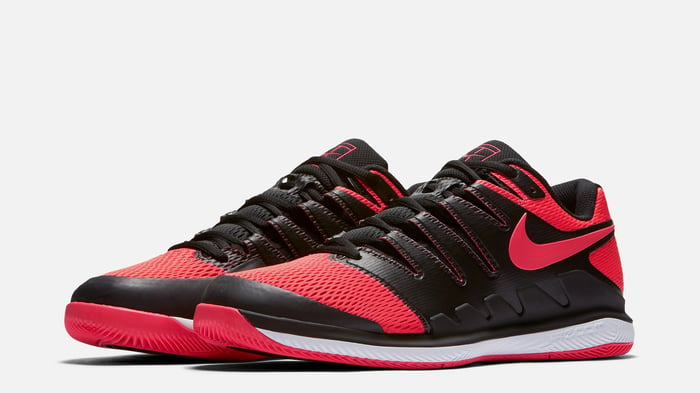 "This quarter, led by our Consumer Direct Offense, we accelerated international growth and built underlying momentum in our domestic business," stated Nike Chairman and CEO Mark Parker. "For the back half of the fiscal year, Nike's innovation line-up is as strong as it's ever been and we'll continue to actively shape retail through new differentiated experiences."

For the current fiscal third quarter, Nike expects reported revenue growth in the mid-single-digit range. More specifically, Nike sees growth arriving at, or slightly below, the rate it achieved in fiscal Q2, assuming new product launches planned for near the end of the quarter. Trending toward the bottom line, Nike sees gross margin contracting in the range of 125 to 175 basis points due to a combination of higher promotions and foreign exchange. But gross margin should begin to see sequential improvement starting in the fiscal fourth quarter.

That said, Nike essentially reaffirmed its previous full fiscal-year 2018 guidance, which calls for reported revenue growth in the mid-single-digit range and contraction in gross margin in the 50 to 100 basis-point range.

"As we look ahead to the second half of the fiscal year and into fiscal-year 2019, we have an unprecedented wave of new innovative products coming to market, we have strong international momentum, and we are building underlying momentum in the U.S.," added Nike CFO Andy Campion. "Our current momentum is the direct result of our focus on what matters most to consumers."

Putting aside Nike's slight outperformance relative to the market's expectations, the athletic footwear and apparel giant essentially delivered just as it said it would three months ago. Margins are under pressure right now, but that's no surprise given factors (namely currencies) largely out of Nike's control.

As its international momentum picks up steam, the company continues to view near-term weakness in North America as a chance to solidify its industry leadership. As such, and with the stock up nearly 25% so far in 2017, I think Nike has confirmed it remains a worthy place for patient investors to put their money to work.