2017 ended with a bust, and it won't be a quick turnaround for the medical-device maker

Preliminary numbers for 2017 have revenue in the $500.5 million to $501.5 million range, substantially lower than the $514.5 million to $516.5 million that management guided for at the end of October. The problem seems to be mainly in Natus' U.S. neurodiagnostic business, although management didn't say why sales were weak. There was also a disruption from integrating its computer systems that resulted in lower sales of recently acquired Otometrics, which is presumably a one-time issue.

On the bright side, the recently acquired neurosurgery business was slightly above management's expectations, and revenue from newborn care was as expected. 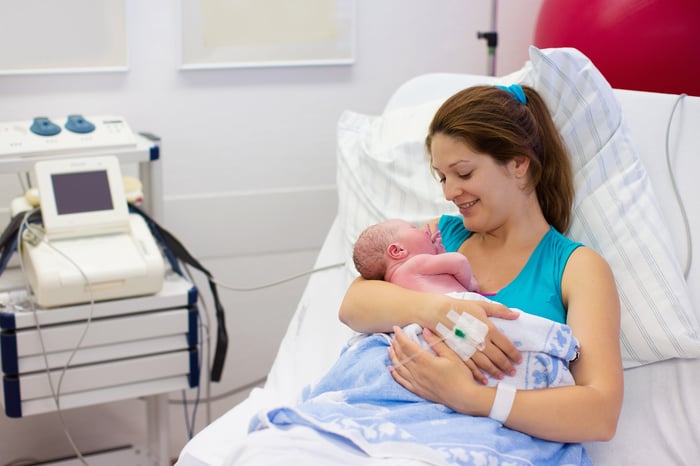 Looking ahead, management expects revenue of $535.0 million to $540.0 million and adjusted earnings to fall in the range of $1.60 to $1.65 per share. At the midpoint, the revenue guidance is a 7.3% increase over the midpoint of preliminary 2017 revenue. That's not horrible growth, but keep in mind, it's coming off a lowered expectation.

And investors shouldn't expect a quick turnaround. For the first quarter of 2018, management expects revenue of $125.0 million to $127.0 million and adjusted earnings of $0.23 to $0.24 per share. Those numbers are well under one-fourth of the total expected for the year. The growth in the second half of the year will come from the expected release of Otoscan, a device that creates a computer image of the ear for fitting hearing aids.

If Natus can hit its 2018 numbers, it'll mean growth is again accelerating and today's price will look cheap, but investors are rightfully a little worried about whether management can hit its goals given its inability to hit the 2017 target.