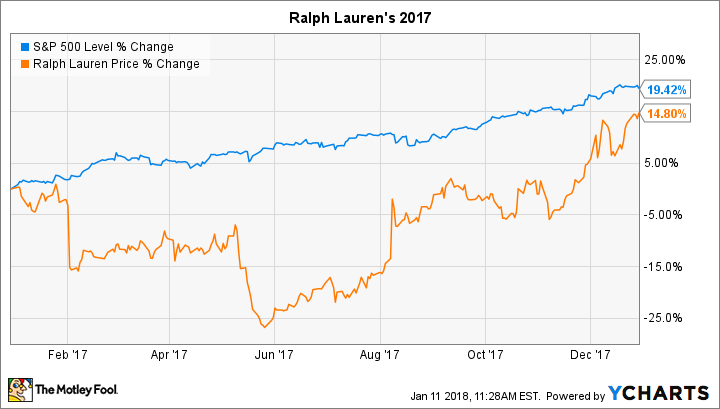 Despite that slight underperformance, shareholders are likely happy with the result, as the retailer had been down by more than 25% at one point in the year. 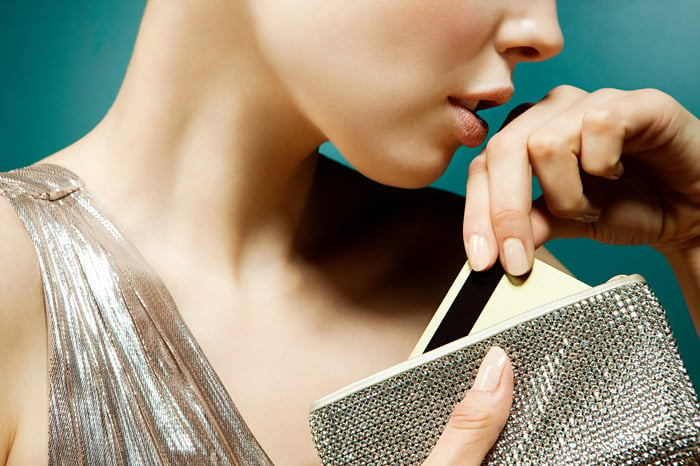 The good news is that strategy delivered higher gross margin that, combined with cost cuts, allowed operating income to tick up to 10.2% of sales. These aren't great headline numbers, but they were better than what Wall Street had feared.

Investors are hoping that the company can beat those modest expectations, with help from a rebound in the broader retailing industry. Yet the stock isn't likely to see sustained growth until Ralph Lauren's business stabilizes and it returns to the type of sales gains that show it has reconnected with luxury apparel fans.