Shares of A10 Networks (NYSE:ATEN) have plunged today, down by 16% as of 12:30 p.m. EST, after the company announced preliminary fourth-quarter results yesterday. Revenue is expected to come in well below the networking company's forecast.

Revenue in the fourth quarter should be in the range of $55.5 million to $56 million, compared to its prior guidance of $64 million to $67 million in sales. GAAP earnings per share should be breakeven to $0.01, while non-GAAP earnings per share should be $0.05 to $0.06. That adjusted bottom line is still within A10's prior guidance, which had called for adjusted profits of $0.01 to $0.07 per share. 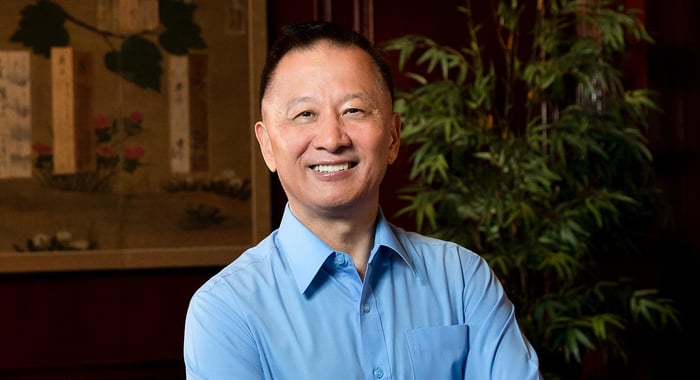 CEO Lee Chen said in a statement, "We are disappointed with our revenue results for the quarter, which were below our guidance primarily due to a shortfall in North America sales as we experienced lower than expected seasonal demand trends in the region. Despite this shortfall, we increased our cash and cash equivalents by $6.6 million, and continued to see strength for our security solutions."

Analysts were modeling for $65.1 million in sales and earnings per share of $0.03. Chen also added that A10 is making progress on its growth initiatives, including a recent hire of Chris White to lead A10's sales team. Meanwhile, A10 continues to cut costs in order to bolster profitability, evidenced by the company's ability to still hit its bottom-line forecast despite a meaningful top-line miss. A10 also plans on "more actively" buying back shares this year to "enhance shareholder value," according to Chen.