Aspen Insurance Holdings (NYSE:AHL), which provides insurance and reinsurance in many markets around the world including the United States, reported a preliminary estimate of its fourth-quarter underwriting loss.

Investors were clearly disappointed with the news, as the stock was down by more than 10% as of 10:30 a.m. EST on Friday. 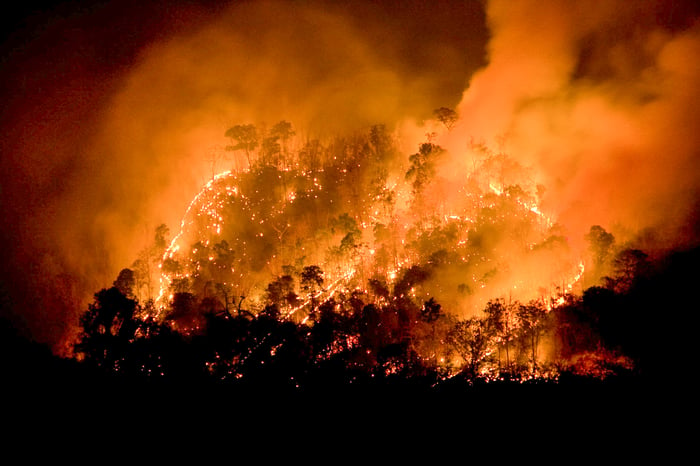 Aspen announced that it expects a total underwriting loss of about $245 million for the fourth quarter, the bulk of which ($135 million) is related to the California wildfires. It also cautioned investors in its press release that the actual losses when the company reports earnings on Feb. 7 could "differ materially" from these estimates. This is after an ugly third-quarter loss due primarily to Hurricane Irma.

According to Aspen, the loss includes a reserve release from previous years as well. This means that the loss would have otherwise been even worse.

Comments by CEO Chris O'Kane reflected the letdown. "We are deeply disappointed with our financial performance in 2017," O'Kane said.

Furthermore, Aspen also doesn't expect a significant impact on its net income in 2018 due to tax reform, which could also be disappointing investors.

O'Kane says that the company is taking steps to turn its performance around in 2018 and that its capital position remains appropriate. If 2018 turns out to be significantly better for Aspen than 2017 was, the currently lower stock price could seem like a bargain, but for now, investors seem skeptical.