Find out why the insurance giant's revenue took a hit.

Tax reform has had a major impact on the current earnings season, as just about every company stands to see changes to its tax situation as a result of new rules on foreign earnings and lower corporate tax rates. Aflac (AFL 3.23%) is in an unusual situation, because even though most U.S. investors know the company as a provider of supplemental insurance products to workers throughout the country, Aflac gets most of its revenue from its Japanese business. That has dramatic implications for how new tax laws will affect the insurer in 2018 and beyond.

Coming into Wednesday's fourth-quarter financial report, Aflac investors believed that the company's top line would take a big hit, but earnings were expected to be solid. The insurer got a nice boost from tax reform, and even when you take out that one-time impact, solid bottom-line performance on an adjusted basis set the stage for a good start in 2018. Let's look more closely at Aflac and how it did to finish 2017. 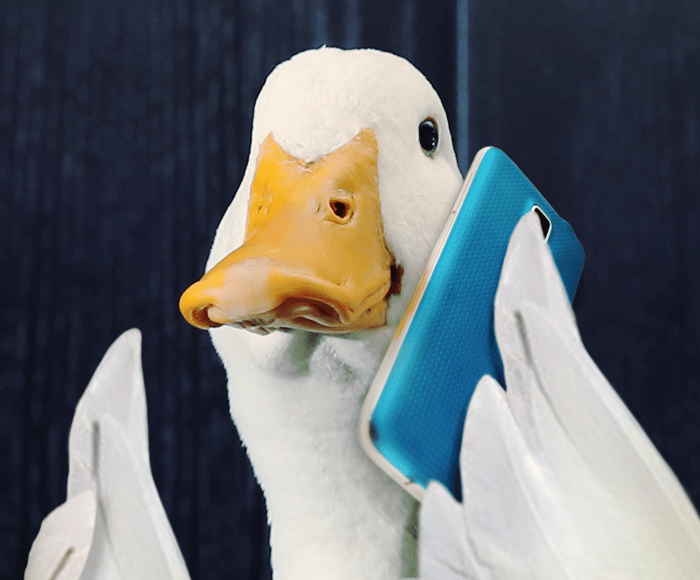 Aflac gets a gift

Aflac's fourth-quarter results were mixed, as most shareholders had expected. Revenue plunged 9% to $5.42 billion, but that was slightly less dramatic than the roughly 10% decline that most of those following the stock were looking to see. Net income more than tripled to $2.4 billion. After adjusting for special items, adjusted operating earnings of $1.63 per share were $0.08 better than the consensus among investors.

Tax reform was a huge part of the reason Aflac's bottom line rose so much. The company posted a $1.7 billion estimated benefit from tax reform, stemming in large part from expected lower tax rates on repatriated earnings from its Japanese unit. Aflac has been unusual in that it has typically brought back some capital from its overseas business even in the face of the higher tax rates that prevailed under previous law.

The weaker yen again played a role in hurting Aflac's revenue. The yen fell about 3% in the fourth quarter compared to the year-earlier period, with the dollar rising from 109.10 yen to 112.98 yen over that span. Aflac blamed the yen for $0.03 per share in operating earnings, which was a smaller impact than the insurer has seen in previous periods.

Aflac's restructuring of its Japanese operations continued to weigh on performance as well. Local-currency premium income fell 3.3% in the quarter, with the insurer's anticipated pullback from first-sector savings products within Japan weighing on the company's ability to pick up new business in the more lucrative third-sector cancer, medical, and income support product category. New annualized premium sales were down 8% in local terms, and it took a rise in net investment income to offset some of the falling fundamental performance for the Japanese unit.

CEO Daniel Amos kept his comments relatively simple. "We are pleased with the company's overall performance for the year," Amos said, and he pointed to tax reform in giving Aflac "an opportunity to accelerate and increase our investments in initiatives that reflect our company values and objectives." The CEO is also optimistic about its future, noting that challenges in Japan early in the year should give way to better performance in the second half, while the U.S. market should keep producing solid growth.

In particular, Aflac intends to spend about $250 million on U.S. operations over the next three to five years. This should come in the form expanded employee benefits, training programs, and investment in technology and digital business initiatives. The insurer's guidance for 2018 was also favorable. Aflac expects earnings of between $7.45 and $7.75 per share, which compared favorably to the $7.50 per share consensus forecast among those following the stock.

Aflac also took the unusual move of announcing another big boost to its quarterly dividend. The first-quarter payout of $0.53 per share will be 16% higher than its newly raised dividend just last quarter. Further stock repurchases of between $1.1 billion and $1.4 billion in 2018 should also help to return capital to shareholders effectively.

Aflac investors didn't seem surprised by the news, and the stock was close to unchanged in after-hours trading following the announcement. Some investors were likely waiting for more clarity on some troubling allegations that the insurer has had to face in the past week. Yet from a fundamental business standpoint, with benefits from tax reform now in the books, Aflac has the opportunity to make the most of its trans-Pacific reach and tap into both of its target markets as effectively as it can.