Please ensure Javascript is enabled for purposes of website accessibility
Log In Help Join The Motley Fool
Free Article Join Over 1 Million Premium Members And Get More In-Depth Stock Guidance and Research
By Anders Bylund - Updated Nov 15, 2018 at 8:17AM

Shares of Netflix (NFLX -0.90%) gained 40.8% in January, according to data from S&P Global Market Intelligence. The streaming-video veteran entered the new year on a relatively low note, as investors expected price increases to have triggered weak subscriber additions in the holiday quarter. Those skeptics were proved wrong.

The stock started picking up steam in early January, rising faster than the general market as independent research from several sources indicated strong fourth-quarter results after all. When the report showed 8.3 million net new subscribers in the fourth quarter, far ahead of management's own 6.3 million target, Netflix shares rose 13% the next day alone. That momentum continued unabated for several days after that, as analysts tipped their hat to Netflix's success, raising price targets by the boatload. 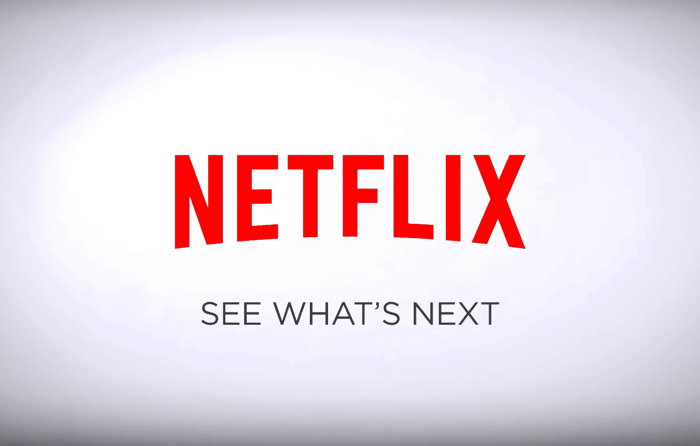 2017 was an important year for Netflix in many ways. The company proved that it could raise subscription prices without triggering another Qwikster meltdown. The global expansion surge gained steam and started to deliver positive operating profits. The decision to aim a multibillion-dollar budget at high-quality content creation was proved correct in many ways, and Netflix is doubling down on debt-based acceleration of this strategy in 2018.

All of these positive trends were revealed or supported by January's first-quarter report, so it was no surprise to see share prices surging to new all-time highs.