Losses are getting bigger as the company spends heavily on growth.

Shares of Workiva (WK -2.83%) dropped on Friday following the cloud-based software company's fourth-quarter report. While the company beat analyst estimates for both revenue and earnings, the bottom line is moving in the wrong direction. The stock was down about 20% at 1:20 p.m.

Workiva reported fourth-quarter revenue of $54.5 million, up 17.5% year over year and about $1.3 million higher than the average analyst estimate. Subscription and support revenue was up 18.8% to $45.5 million, while professional services revenue grew 11.3% to $9.0 million. 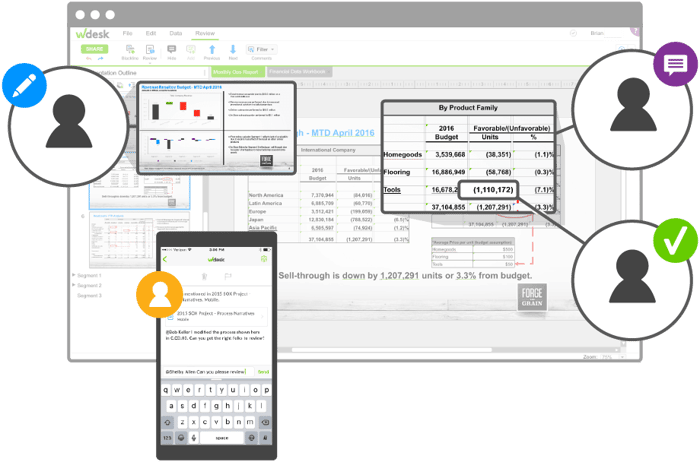 Workiva counted 3,063 customers at the end of 2017, an increase of 291 compared to the end of 2016. The company's revenue retention rate was 96%, or 107.6% including changes in seat purchases and seat pricing for existing customers.

Non-GAAP (generally accepted accounting principles) earnings per share came in at a loss of $0.19, down from a loss of $0.09 in the prior-year period but $0.03 better than analysts were expecting. Higher operating costs were to blame for the earnings decline, with research and development spending jumping 29.8% year over year, and total operating costs rising 30.8%.

Workiva CEO Matt Rizai pointed out the progress made winning larger customers: "We are making solid progress toward selling larger-sized deals as shown by the data we are releasing today on the growing number of customers with larger annual contract values. We are encouraged by this trend and also by our pipeline of larger contracts."

Workiva expects first-quarter revenue between $57.3 million and $57.8 million, along with a non-GAAP EPS loss between $0.19 and $0.20. While Workiva beat analyst expectations, investors may be disappointed by the company's growing losses. The same trend played out in the third quarter.