Over the last few years, Netflix (NASDAQ:NFLX) has produced some of the most enviable results in the tech world. The streaming pioneer has more than doubled both its revenue and member count since the end of 2014, with revenue topping $3.28 billion and subscribers exceeding 117 million.

It's no wonder competitors are eager to replicate Netflix's accomplishments, but none thus far have achieved the company's level of success. Several recent moves by Apple (NASDAQ:AAPL), however, show that it may be ready to enter the streaming wars in earnest. 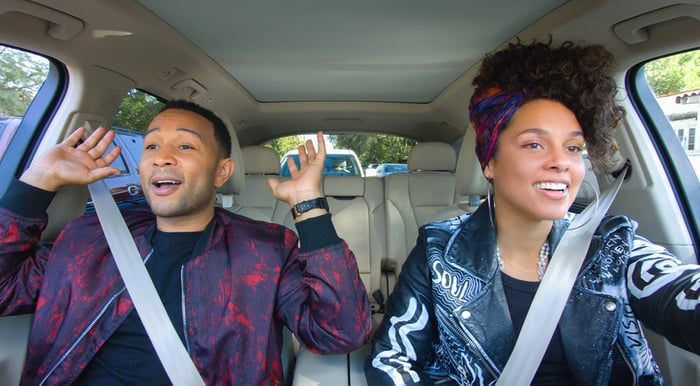 Assembling a roster of A-list talent

Apple has signed noted creator M. Night Shyamalan, who will produce a 10-episode psychological thriller for the iPhone maker, according to a report in Variety. Shyamalan is known for his quirky tales with surprise endings including such hits as The Sixth Sense, Signs, and The Village.

Shyamalan most recently helmed Split, a horror-thriller about a kidnapper with multiple personality disorder. The movie was a huge success, generating over $278 million at the box office on a $9 million production budget.

This is only the latest project ordered by Apple. Late last year, the company inked a deal with Hollywood bigwig Steven Spielberg to revive his renowned '80's television hit Amazing Stories, according to The Wall Street Journal.

The original anthology series, which contained elements of science fiction and horror, won five Emmys during its short two-season run. Spielberg was well respected among the Hollywood elite, and attracted a variety of top names to the original project, including Kevin Costner, Martin Scorsese, and Clint Eastwood. Apple has ordered 10 episodes of the reboot, which is reported to have a budget exceeding $5 million per episode.

Spielberg made his name by directing a string of award-winning blockbusters going back more than four decades including Jaws, Close Encounters of the Third Kind, Raiders of the Lost Ark, The Color Purple, Schindler's List, Jurassic Park, and Saving Private Ryan.

The tech giant also obtained the rights to a high-profile new drama series starring A-listers Reese Witherspoon and Jennifer Aniston, centered on the cast of a morning television show. Though details of the project are being kept under wraps. Apple ordered two 10-episode seasons of the program.

Assembling a stable of talent

These recent deals suggest that Apple may finally be getting serious about its programming. It's reportedly planning to spend $1 billion on content this year as it enters the streaming fray. In mid-2017, the company poached Sony Pictures Entertainment co-presidents Jamie Erlicht and Zack Van Amburg to lead its push into streaming.

Apple's early streaming efforts were mixed. While Carpool Karaoke: The Series and Planet of the Apps were both widely panned by critics, Deadline Hollywood called Carpool Karaoke "the most popular video content on Apple Music," and the program has been renewed for a second season. 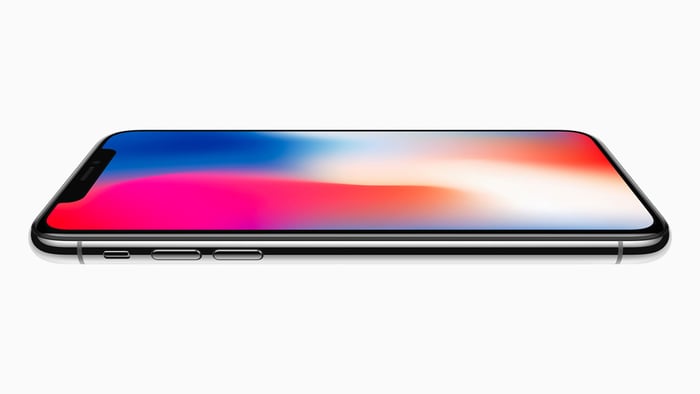 Apple wants to be less dependent on the iPhone. Image source: Apple.

Because it's long been dependent on its flagship iPhone for the bulk of its revenue, Apple has been hard at work building out any part of its business not associated with the device. CEO Tim Cook famously predicted that it would double its services business to $50 billion by 2020.

The company has also been singing the praises of its wearables segment, which includes the Watch, Beats products, and AirPods. Revenue from the business grew 70% year over year in its most recent quarter.

Acquiring high-profile content may be a key step in Apple's plans to progress beyond the iPhone. By supplying Apple Music subscribers with high-quality video content, there may be a natural evolution into a stand-alone streaming service once it has achieved critical mass.

By hiring some top-shelf Hollywood names, Apple has taken some important first steps. Your move, Netflix.