In response to the company sharing fourth-quarter results with investors and providing guidance for the year ahead, shares of Coherus Biosciences (NASDAQ:CHRS), a clinical-stage biotech focused on biosimilar drug development, jumped 37% as of 11:25 a.m. EST on Friday.

Here's a review of the key numbers from the fourth quarter: 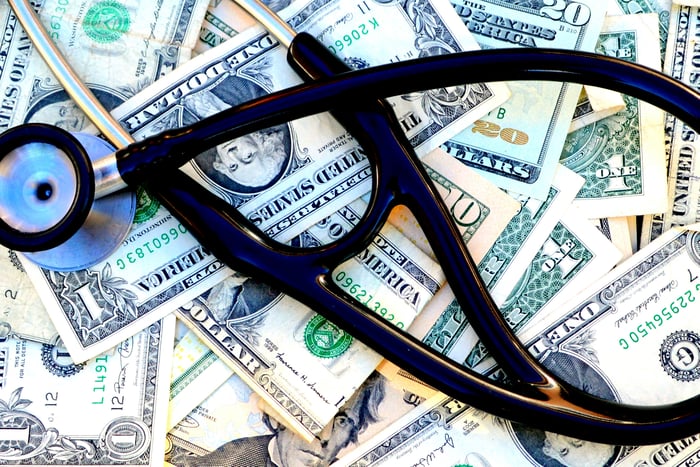 Since Coherus is still in the clinical stage, its financial results don't matter as much to investors as its pipeline updates. On that front, here's the guidance for 2018.

While there are multiple catalysts for Wall Street to look forward to in the year ahead, the updated timeline for CHS-1701 appears to be taking center stage.

Coherus hasn't been a fun stock to hold for a long time, but if the company succeeds with its resubmission of CHS-1701 -- which is a big if -- then I could easily see its fortunes turning around.

What are the odds of a favorable outcome? That's hard to say. On the one hand, the FDA's rejection was related to manufacturing issues, not the product itself. That bodes well for the second time around since the agency didn't require any new clinical trials to be run. On the other hand, it's hard to feel comfortable backing a company that messed things up so badly the first time.

My hunch is that Cohuerus will succeed with its resubmission of CHS-1701. However, given the company's rocky history, I wouldn't feel comfortable enough to put real money behind this stock anytime soon.