In response to sharing fourth-quarter earnings, shares of Intellia Therapeutics (NASDAQ:NTLA), a biotech focused on CRISPR/Cas9 technology, fell 12% as of 11:10 a.m. EDT on Wednesday.

Here's a look at the key financial numbers for the quarter:

The worse-than-expected financial results appear to be the primary reason Wall Street is knocking down the share price today. That reaction makes sense to this Fool because Intellia's stock has been on fire since the start of 2018. 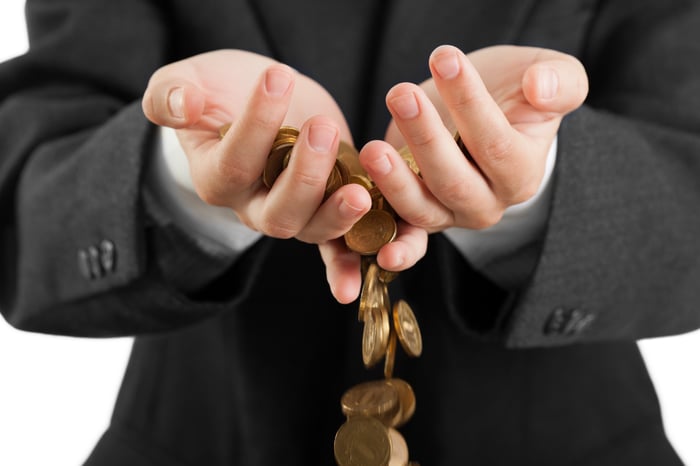 Turning to 2018, here's a look at some of the key events and guidance management has projected for the year ahead:

Since Intellia is still in the pre-clinical stage, I do not think investors should place too much of an emphasis on any given quarter's financial results. Instead, they should remain focused on the long-term potential of the company's technology. For that reason, if you were bullish on Intellia's prospects yesterday, I see no reason to change your tune today.