Shares of Pandora Media (NYSE:P) jumped on Thursday after the music streaming company received an analyst upgrade. Analysts at Raymond James boosted their rating on the stock to strong buy, giving it an $8 price target. Pandora was up about 8.9% at 3:45 p.m. EDT, and up as much as 13.3% earlier in the day.

This analyst upgrade comes as a result of Pandora's acquisition of AdsWizz, a digital audio ad technology company. Pandora announced the deal on Wednesday, saying that the acquisition will upgrade the company's ad tech capabilities and expand its revenue opportunities. Pandora doesn't expect an immediate impact, saying that this deal doesn't change its first-quarter or full-year guidance. 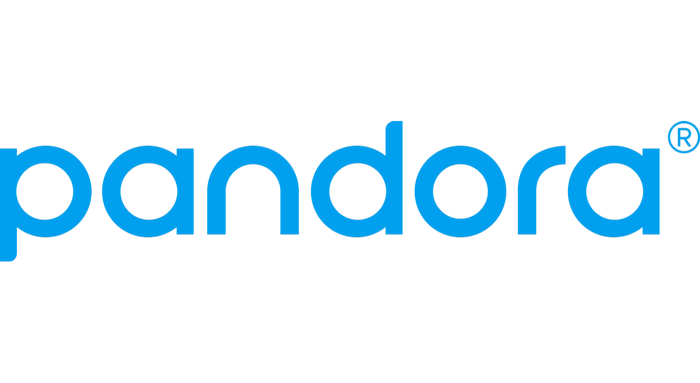 The analysts at Raymond James see this $145 million deal as a major positive. Pandora's total addressable market could grow to $28 billion as a result of this acquisition, and its reach in digital audio advertising could materially expand, according to the analysts.

This upgrade comes after Pandora has suffered through a difficult few years. The stock is down 75% from its three-year high even after today's rally, the result of slowing revenue growth and soaring losses. The company's investors got a rare win on Thursday.

A single, small acquisition probably isn't going to change Pandora's trajectory. It's never turned a profit, and neither has rival Spotify, which is set to go public soon. No one has cracked the code and managed to build a sustainable business in music streaming.

Pandora desperately needs to better monetize its listeners, and the AdsWizz acquisition should help. But with so many music streaming options, too many ads could push listeners to rival services.