Please ensure Javascript is enabled for purposes of website accessibility
Log In Help Join The Motley Fool
Free Article Join Over 1 Million Premium Members And Get More In-Depth Stock Guidance and Research
By Steve Symington - Updated May 1, 2018 at 4:34PM

The digital-printing technology company kicked off 2018 on a high note. Here's what investors need to know.

Electronics for Imaging's (EFI's) quarterly revenue rose 5% year over year to $239.9 million, which translated to a GAAP net loss of $3.6 million, or $0.08 per diluted share. On an adjusted (non-GAAP) basis -- which excludes items like stock-based compensation and acquisition expenses -- EFI's net income was $17.2 million, or $0.38 per share, down from $0.55 per share in the year-ago period.

Analysts, on average, were expecting adjusted earnings of $0.38 per share on lower revenue of $236 million. 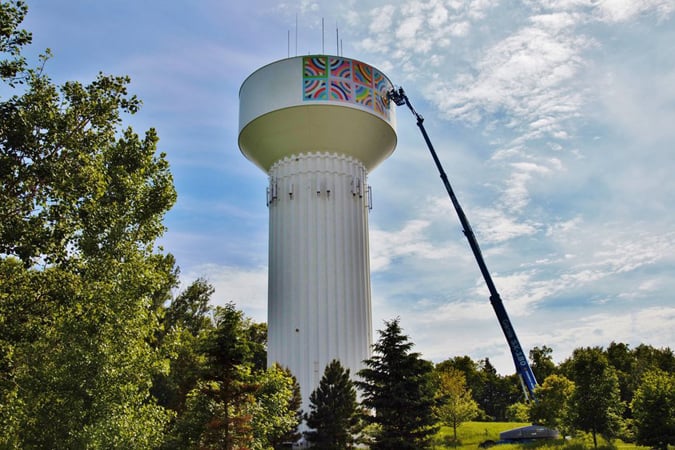 "We also met our goals for Nozomi in Q1, and with increasing traction in the packaging market, look for sequential growth in unit shipments through the year," Gecht added. "With Nozomi and the solid lineup of new products planned for the second half of the year, the entire EFI team is excited and energized about the significant opportunities in 2018 and beyond."

During the subsequent conference call, management stated that its inkjet business should "maintain strong momentum" and achieve growth in the mid-teens-percent range for the fiscal second quarter. Together with high-single-digit growth from Productivity Software and $60 million in expected Fiery product line revenue (which includes Fiery digital print servers, workstations, print applications and the like), EFI anticipates total revenue in the current quarter to be in the range of $259 million to $265 million -- the midpoint of which sits well above consensus estimates for revenue of roughly $261 million.

EFI also noted it expects to ship five Nozomi units in the second quarter, and seven in the third quarter, which should leave it on track to meet its goal of $60 million in Nozomi revenue for the full year of 2018.

All told, there was little not to like about this report from EFI, from its relative outperformance in the first quarter to its encouraging guidance. And it's no surprise to see the stock rallying in response.

Why Electronics for Imaging Stock Skyrocketed 38.3% in April

Why Electronics for Imaging Is Dropping Today