Please ensure Javascript is enabled for purposes of website accessibility
Log In Help Join The Motley Fool
Free Article Join Over 1 Million Premium Members And Get More In-Depth Stock Guidance and Research
By Anders Bylund - Updated May 2, 2018 at 1:11PM

The optical networking expert didn't miss a beat in the third quarter, and investors are looking forward to several growth catalysts in the quarters ahead. 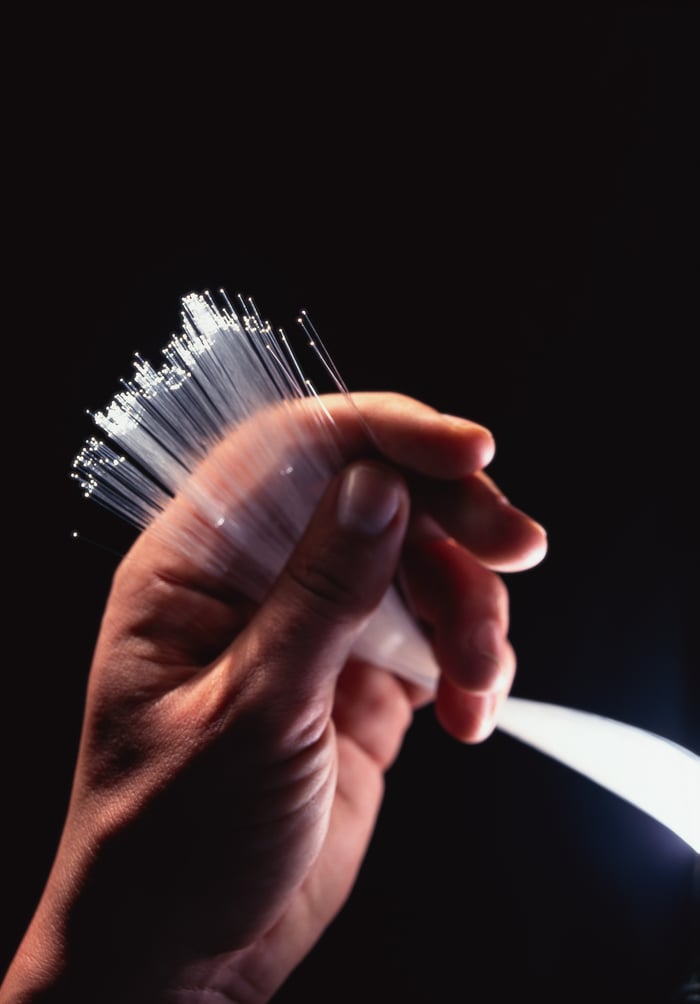 In the third quarter of fiscal year 2018, the maker of optical networking components and systems saw sales rising 17% year over year to land at $299 million. On the bottom line, adjusted earnings rose 59% to $0.78 per diluted share. Analysts would have settled for earnings of $0.71 per share on sales near $293 million. Based on these results, Lumentum offered fourth-quarter guidance roughly in line with Wall Street's current consensus estimates of earnings near $0.67 per share on sales in the neighborhood of $289 million.

Lumentum fielded strong order volumes from telecom customers in the third quarter along with 32% sales growth in the laser components segment. Reading between the lines, it looks like companies up and down the networking food chain are finally getting ready to roll out 5G wireless networks and the faster backbone networks these wireless upgrades will require.

The company is also making "good progress" on deal-making for its 3D sensor products, which could eventually become a growth-boosting division in its own right. It's easy to see why investors are getting excited about Lumentum's third-quarter report.