Please ensure Javascript is enabled for purposes of website accessibility
Log In Help Join The Motley Fool
Free Article Join Over 1 Million Premium Members And Get More In-Depth Stock Guidance and Research
By Evan Niu, CFA – Updated May 8, 2018 at 1:05PM

Attendance at its amusement parks rebounded strongly in the first quarter.

Shares of SeaWorld Entertainment (SEAS -1.49%) have popped today, up by 10% as of 12:20 p.m. EDT, after the company reported first-quarter earnings results. The company enjoyed strong gains in park attendance.

Revenue in the first quarter rose 16.5% to $217.2 million, beating the consensus estimate of $197.7 million in sales. That translated into a net loss of $62.8 million, or $0.73 per share. The red ink was also better than expected, as analysts were modeling for $0.76 per share in losses. The company pointed out that it often incurs a net loss in the first quarter because most of its parks are not open for the full quarter. 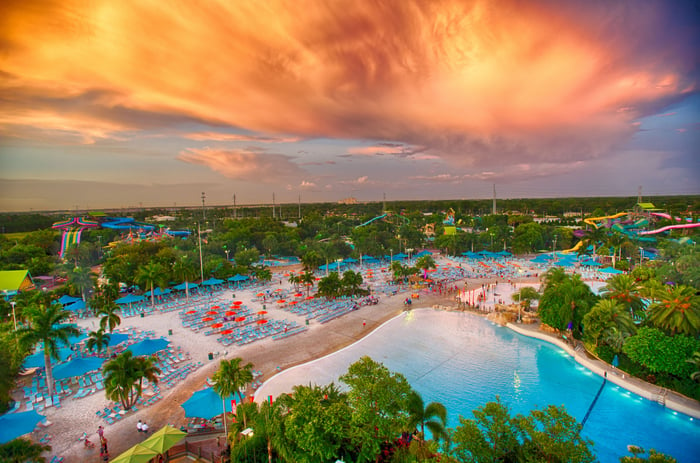 Investors were encouraged that attendance rebounded, jumping 15% from a year ago to 3.22 million guests in the first quarter. Attendance was bolstered by an early Easter holiday this year.

SeaWorld has been making progress transitioning to new types of attractions following the sustained backlash from Blackfish, the documentary that highlighted the company's poor treatment of orca whales.

"We are happy about the progress we made in the first quarter and the continued positive results we are seeing year-to-date in April and are laser focused on continuing to execute as we enter the peak summer season," interim CEO John Reilly said in a statement. "Our first quarter results were mainly driven by our new marketing and communications initiatives, the anticipation and receptivity of our new rides, attractions and events and new promotional pricing strategies."