Please ensure Javascript is enabled for purposes of website accessibility
Log In Help Join The Motley Fool
Free Article Join Over 1 Million Premium Members And Get More In-Depth Stock Guidance and Research
By Daniel B. Kline - May 10, 2018 at 6:05AM

Less than half feel the same way about healthcare.

A majority of U.S. workers would be willing to contribute more of their paycheck for better employer-provided retirement benefits, but a much smaller fraction would choose to pay more for better healthcare benefits, suggests the 2017 Global Benefits Attitudes Survey by Willis Towers Watson, which questioned nearly 5,000 working Americans. Among other noteworthy results, while a majority of respondents said their benefits packages meet their needs, 43% said their employers' plans don't offer enough choices or flexibility. 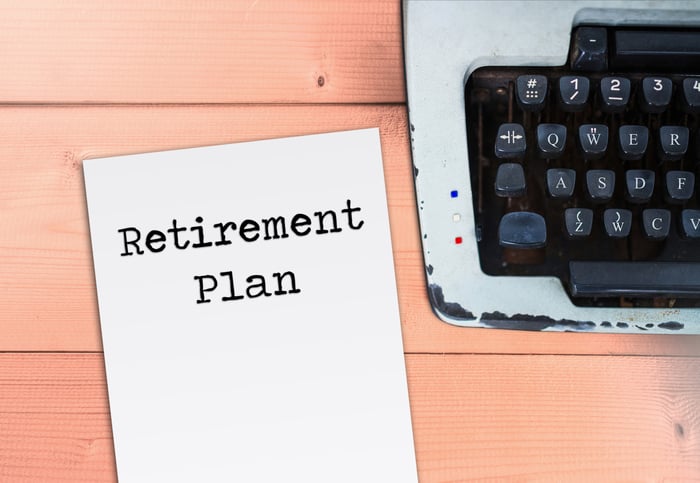 They were less enthusiastic about the idea of shelling out more for better healthcare benefits. While 46% said they'd pay more to have "lower, more predictable costs when using healthcare services," only 36% said they would be willing to contribute a bigger piece of their paycheck for a more generous healthcare plan. In addition, only 24% would pay more for access to tools and services designed to help them develop a more healthy lifestyle, and just 19% would pay for access to tools that help them improve their finances.

When it comes to employer-supplied benefits, though, it's important to remember that the value flows both ways.

Healthcare plans and retirement income aren't the only benefit areas where a majority of U.S. workers would like the option of buying an upgrade. Fully 58% said they'd take an equivalent pay cut in exchange for more time off.

What's most clear from the results is that people like to have options. Almost 90% of those surveyed who had benefit choices and access to decision support said their employers' benefit programs met their needs -- more than twice the percentage who felt that way among workers without such choices.

Benefits can be a difference maker

With the official U.S. unemployment rate at near-record lows, companies face increased competition for workers. In a tighter marketplace, benefits can be a deciding factor when it comes to someone accepting or turning down a job.

That has been especially evident in the tech industry, where top players offer lavish benefits like child care, extended family leave, and an array of choices in healthcare and retirement packages. More companies across a broader range of industries may have to consider similarly enhanced packages if they want to fill their open positions with high-quality candidates.

And workers -- especially those with in-demand skills -- should fully weigh the value of a benefits package when looking at the overall compensation being offered for a new job. An offer with a slightly lower salary might be better for you than one that's higher, if the benefits and perks are more generous.