For every over-hyped technology in the biopharma sector, a lesson in humility never seems far behind. But it seems most can be traced back to a humbling reminder: Mother Nature has been conducting biotech research and development for nearly 4 billion years. Best to have her on your side.

Unfortunately for investors, there's some uncertainty to that allegiance when it comes to the use of CRISPR gene-editing techniques (ironically invented by Mother Nature as a bacterial immune system) in mammalian cells, such as those of human origin. Two separate research studies have shown that one of two techniques featured in the pipelines of all three medically focused commercializers of the technology could awaken faulty DNA repair mechanisms inside cells, increasing the probability they become cancerous.

While it's easy to be dismissive of the CRISPR-cancer connection or assume the problem will be solved down the road, a closer look at the issue hints that may not be such an easy feat. It could pose a problem for parts of the pipelines of Editas Medicine (NASDAQ:EDIT), Intellia Therapeutics (NASDAQ:NTLA), and CRISPR Therapeutics (NASDAQ:CRSP). 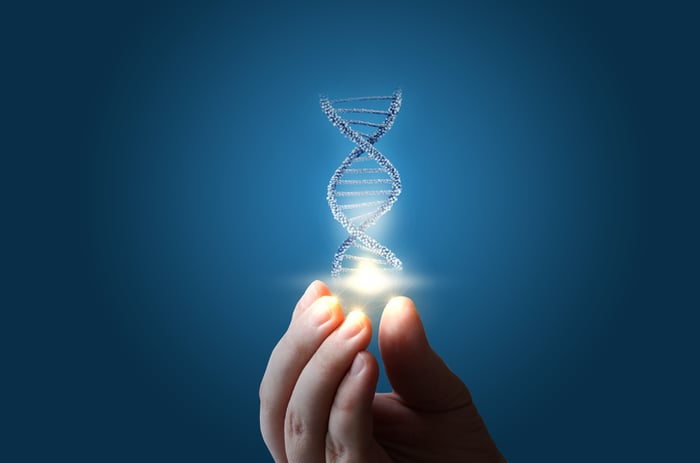 CRISPR tools are often referred to as "genetic scissors" because they cut a patient's genome at a (hopefully) precise location. The idea is that faulty genetic sequences can be removed at the very least, while it's theoretically possible to go a step further and insert working genetic sequences after cutting out errors. But while companies are developing CRISPR tools to act as scissors, they must rely on cellular machinery already present in the cell to act as the glue. Sliced-up genomes have to be stitched back together, after all.

Luckily, Mother Nature has evolved two ways for cells to repair broken DNA: non-homologous end joining (NHEJ) and homology-directed repair (HDR). Both play a critical role in genetic stability for all forms of life, from single-celled organisms to humans, which is usually a giveaway that a mechanism is incredibly important for life itself. And since many diseases and cancers can be characterized by genetic instability, it's not difficult to see why that's the case for DNA repair mechanisms.

Therein lies the problem. Two independent studies have suggested that using a certain CRISPR gene-editing technique called gene correction (the "scissors") could give rise to cancer. That's because the technique inserts new genetic material into a cell and relies on HDR (the "glue"), which, according to new studies, could go horribly awry when it breaks down. 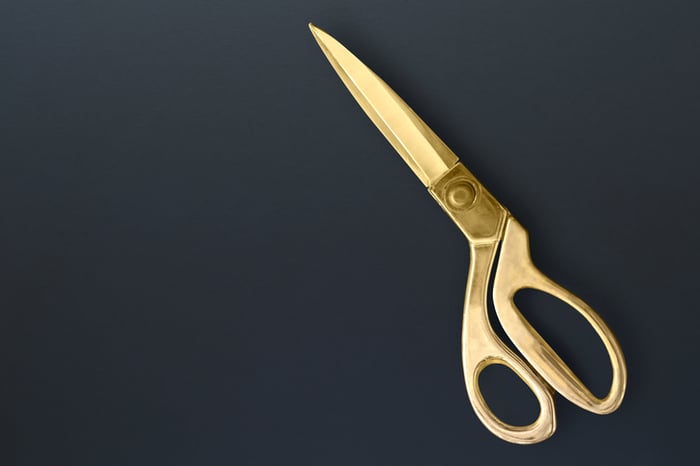 More specifically, problems can arise when a protein called p53, long referred to as "the guardian of the genome," fails to work as intended when a genome is cut. If no new genetic material is present (which evolutionarily would have come from a virus or a mutation), then the genetic guardian tells the cell to zip up DNA to its original state. If new genetic material is present (as is the case for CRISPR tools using gene correction), then p53 plays it safe and kills the cell. But if p53 is mutated, then it might not do anything.

While that often means CRISPR edits are "successfully" completed, it could also mean the cell has lost an important check and balance on genetic instability when deploying HDR, resulting in cancer. In fact, mutated p53 is suspected to play a role in over one-third of solid tumor cancers.

It's important to remember that these are two studies, and more research is needed. Either way, the first drug candidates to hit the clinic from the three pioneering companies rely on NHEJ for DNA repair, which is in the clear for now but should be closely watched (more on that below). But important preclinical programs in each company's pipeline were preparing to utilize HDR for the genetic glue, making it even more important to investigate these observations. Here's a rundown of where every preclinical program falls:

Investors will notice there are different approaches being used for the same diseases. For instance, both Editas Medicine and CRISPR Therapeutics are targeting the blood disorders beta thalassemia and sickle cell disease, but the former's approach requires HDR, while the latter's only needs NHEJ. These differences could prove critical in separating the three companies on a program-by-program basis as they progress into the clinic.

Investors also shouldn't be too dismissive of the cancer connection. While the studies presented data based on using CRISPR-Cas9 tools specifically, and there are cutting enzymes other than Cas9, there's no reason to think switching the cutting enzymes would have any effect on a cell's natural DNA repair mechanism being broken or not. In other words, the problem doesn't appear to be enzymatic (the specific cutting enzyme used), but rather mechanistic (the fact that DNA is being cut a certain way "activates" a mutation already present). That's one reason investors shouldn't be too confident that a workaround will be so easy to find.

Simply put, the new studies are forcing investors to consider the important role DNA repair mechanisms play in gene-editing therapeutics, which has plenty of practical implications for the future of the biotechnology and your portfolio. 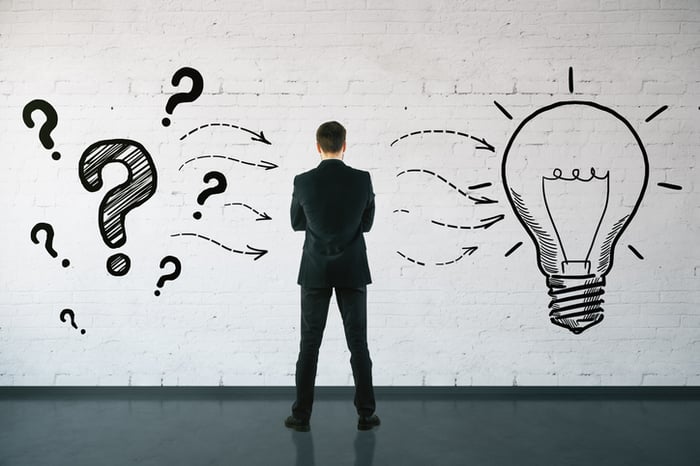 Here's what to watch for

Investors should proceed with a similar level of caution. While the latest studies don't mean CRISPR is done for, the presence of faulty DNA repair mechanisms could severely limit the real-world medical application of gene-editing tools. Ultimately, we'll need to wait for more data to know more about the CRISPR cancer risk. But let this serve as a humbling reminder that our quest to engineer biology requires that we play by Mother Nature's rules.

A Deep Dive Into the Latest CRISPR Controversy: Here's What You Should Know @themotleyfool #stocks $EDIT $NTLA $CRSP Next Article
Current